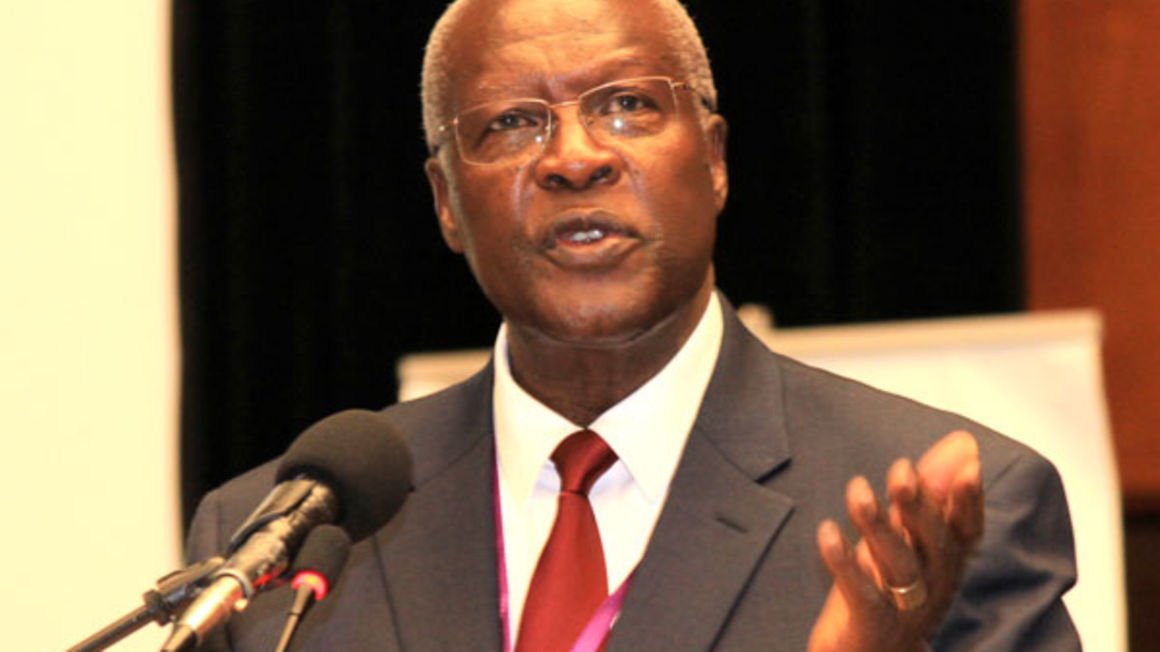 The Chinese Supreme Court has appointed former Chief Justice Bart Katureebe as a member of its expert Committee on adjudication of international commercial disputes for the next four years.

“This is to certify that Bart Magunda Katureebe is appointed as a member of International Commercial Expert Committee of the Supreme People’s Court of the People’s Republic of China for a four-year term from December 8, 2020 to December 8, 2024,” reads in part the appointment letter.

In this court he will be a member of its Expert Committee on adjudication of international Commercial disputes for the next four years.

The expert Committee was established in August 2018 in order to ensure fair and effective operation of the China International Commercial Court (CICC), an organ of Supreme People’s Court established to adjudicate international commercial disputes.

The core functions of the Committee are; mediating international commercial disputes upon parties designation, providing expert opinion on applicable foreign laws and international conventions if entrusted by the CICC and giving advice on future development of the CICC.

“Taking account of your recognised expertise and extensive experiences in legal fields, I am writing on behalf of CICC to invite you as a candidate member of the Committee.” Katureebe’s invitation letter from Supreme People’s Court further read.

Subsequently, during the December 8 appointment ceremony held in Shenzhen, China, Justice Katureebe, who attended virtually due to Covid-19 travel restrictions, shared his thoughts about the operations of the commercial courts.

“I am profoundly excited about this appointment, for it is a high-level Committee that will keep me professionally connected,” a Judiciary statement quotes Justice Katureebe as saying.

Justice Katureebe retired on June 20 this year after clocking the mandatory age of 70 and he had since been resting at his upcountry home.

Upon his retirement mid this year, Katureebe was replaced by the current Chief Justice Alfonse Owinyi-Dollo.