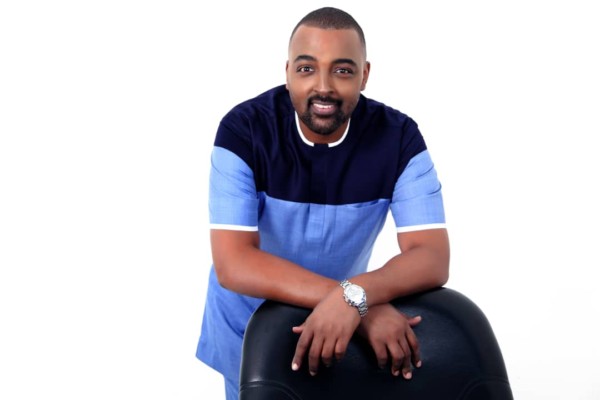 Through his socials, the TV and Radio Guru and Actor said despite his agreement with the opposition National Unity Platform (NUP) he was impressed by their level of organization by the opposition which helped them sweep most of the Central Region.

“I disagree with most things that NUP stand for but I will put my hand on my heart and say that they have a 100% on the concept of teamwork. Fairplay…We as NRM must adapt to the circumstances and adjust our mentality/psyche to the game,” Babu said in a tweet.