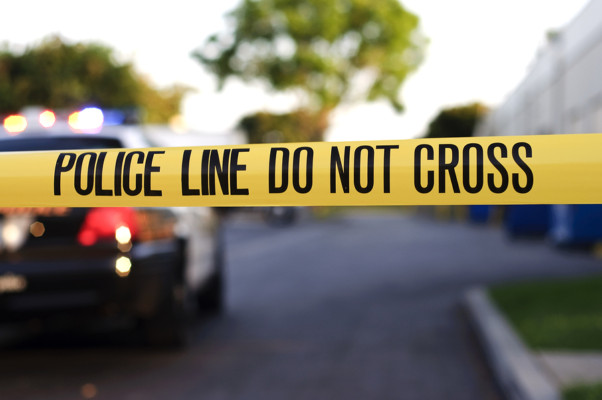 Police have since arrested four suspects in connection with the attack and are pursuing six villagers suspected to be behind the lynching.

MURDER | CRIME: Tension has hit residents of Nyawa village, Elgeyo Marakwet County in Kenya after a man on a mission to reunite with his estranged wife was lynched at his in-law’s home.

The man, who lives in the nearby Kaptum village, reportedly stormed his in-law’s house in Nyawa at 2am on March 10, with an intention of taking her back to their matrimonial home.

“He had separated with his wife some days ago. The wife went back to her parents in Nyawa. When the man and his team arrived at the in-law’s home, an alarm was raised and angry villagers came in and attacked them,” Mr Maiyo said. The deceased was pronounced dead on arrival at Iten County Referral Hospital.

Maiyo said one man who had accompanied the deceased is in critical condition at the Moi Teaching and Referral Hospital in Eldoret.

Police have since arrested four suspects in connection with the attack and are pursuing six villagers suspected to be behind the lynching.