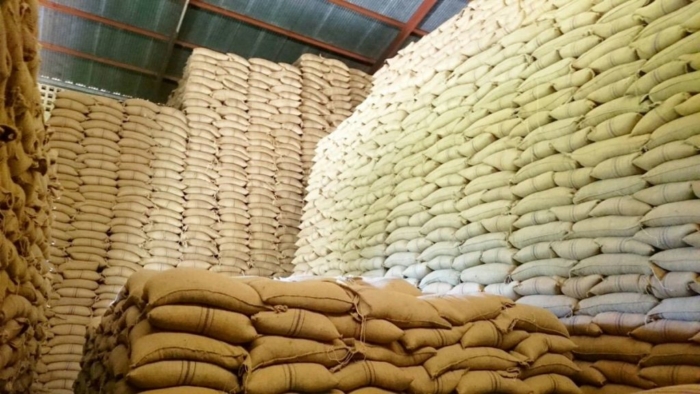 The 23 companies are currently producing 27 brands of certified maize flour and maize grains in Uganda.

The Uganda National Bureau of Standards (UNBS) has released a list of 23 certified maize milling companies in Uganda.

The 23 companies are currently producing 27 brands of certified maize flour and maize grains in Uganda.

According to a press statement issued on Tuesday morning, UNBS said this is in line with the UNBS mandate of consumer protection, aimed at protecting Ugandans from buying substandard maize flour which could be harmful to their health.

The UNBS said they have also received applications from over 50 maize flour dealers, who are in the process of certification.