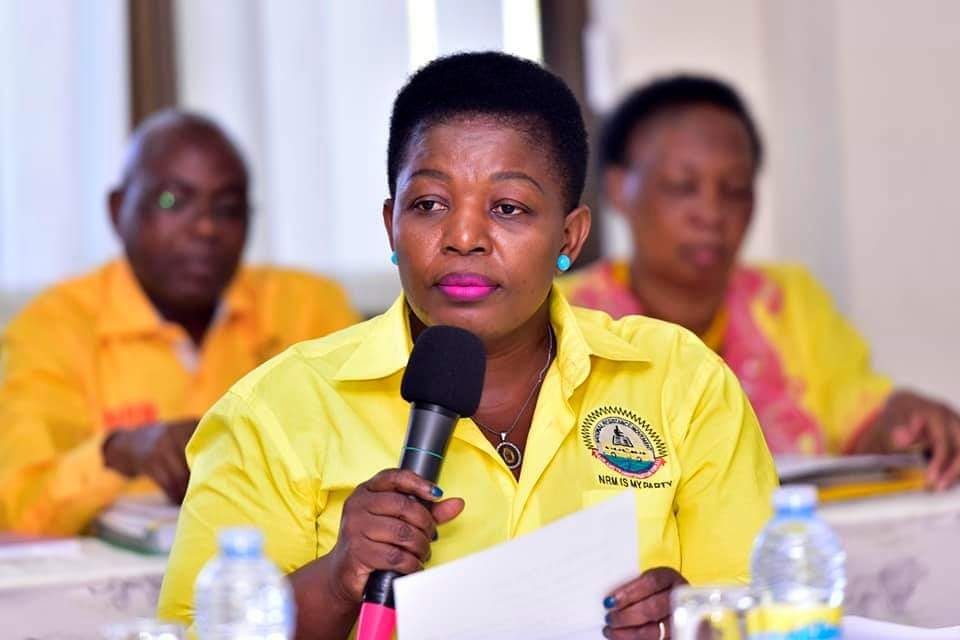 There is growing fear and panic in the ongoing National Resistance Movement retreat at Kyankwanzi as one of newly elected Member of Parliament tested positive of Covid-19.

This was revealed by the NRM Secretary General Justine Kasule Lumumba in a report to the press on Thursday.

The positive result came from the second wave of testing the MP-elects ahead of President Museveni’s visit to the leadership institute on Friday.

Lumumba assured the public and NRM supporters that all measures are being put in place to isolate the legislator whose name has not been revealed.

“Lets see how the issue is being managed,” she said.

One of the MPs contacted on phone by this publication expressed fear and panic as many believe they could have been infected already since they interacted and associated with the current victim.

President Museveni is expected to address the MPs at the retreat.

This is a developing story, more details will be updated…