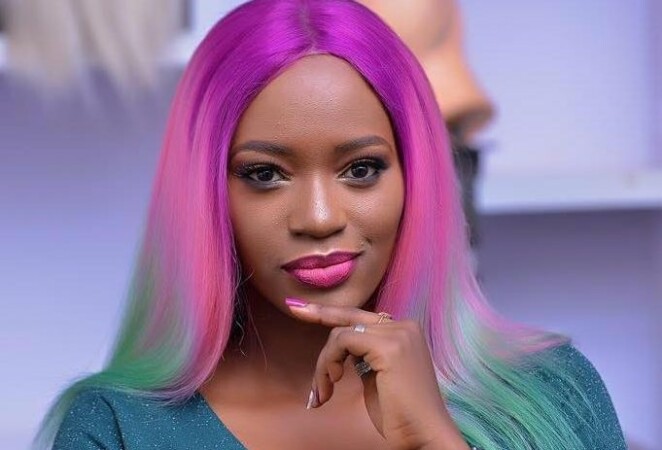 On Friday through their Facebook page, Bukedde TV 1 confirmed that Marcah will be joining their team very soon.

“We have done some changes and we have brought for you this lady Caroline Marcah on our programme Oluyimba Lwo, what do you want to know about Caroline Marcah,” Bukedde TV posted.

Reports of Marcah being sent packing from the Serena based TV station started making rounds after she was replaced on both of her shows with new presenters- Flavia Mawagi and Kheem GK on Live Wire Recap and Cheza.Com respectively.

According to sources, Spark TV management had promised to place Marcah on a new show which was to be called The Trends, but things didn’t happen as expected thus she decided to move on.

The TV star will be hosting a show dubbed Oluyimba Lwo which airs from Monday to Friday at 1:00 pm.

‘Oluyimba lwo’ was initially hosted by Flavia Namulindwa and when she left the country for USA, Suuna Ben took on the mantle to work as the show’s interim host.

However, Marcah has not yet shared anything on her social media pages to confirm the development.