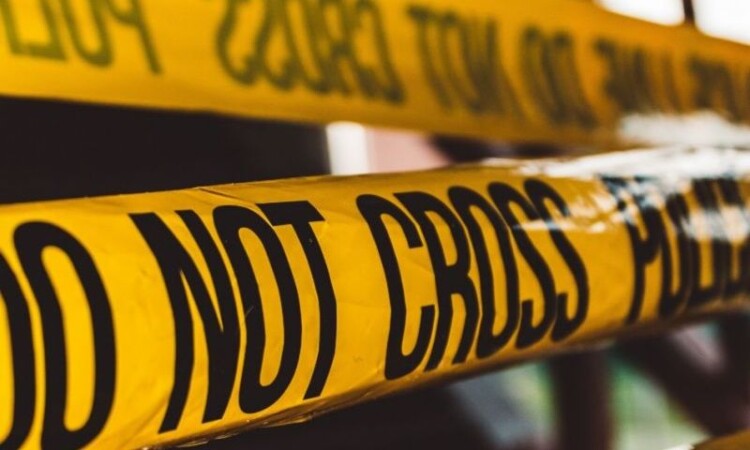 Police in Rubanda district have arrested a 45-year-old man who allegedly set his house on fire, killing his wife and three children following a family misunderstanding.

Elly Maate, the Kigezi Sub-region police spokesman confirmed the arrest of the suspect as he tried to hire a boda-boda motorcycle to escape from the village where the incident happened.

“The suspect was arrested on Monday morning at around 4am from his hideout in the bush within his village by the police as he planned to escape using a motorcycle. He is currently in detention at Rubanda police station as inquiries commence after which he will be produced in court for prosecution,” Mr Maate said.

“It’s alleged that the couple has had long-standing family wrangles that forced the man to marry a second wife,” Mr Maate said.

‘’On the fateful day, the suspect was seen at a fuel station buying petrol. When he reached home after 10pm, he locked up all the doors and exit routes, including those of the neighbors. He then poured petrol around the house, burning the family to ashes,” he added.

By the time police arrived to put off the fire, it was too late to save the family. The suspect had also fled the scene.

A case of suspected murder/arson was opened up at Muko Police Station under SD 15/12/06/2021 before police started hunting for the suspect.