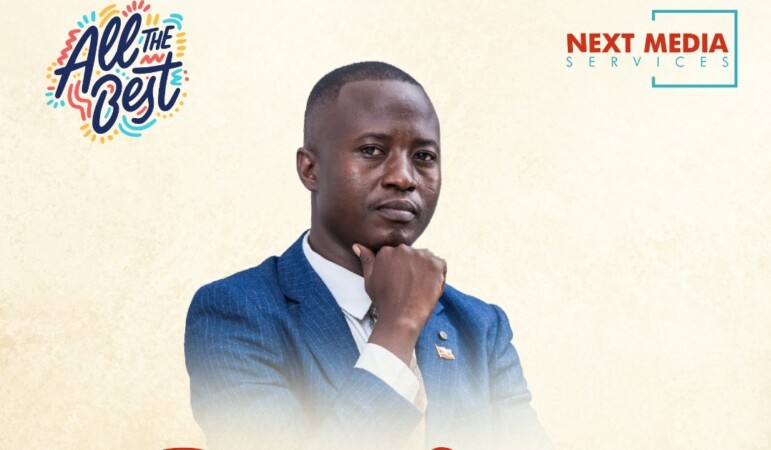 Sabiti leaves NBS Television to take up a new role after being appointed the Principal Press Secretary of the Deputy Speaker of Parliament Hon. Anita Among last month.

In a farewell message posted on its socials, NBS Tv applauded the seasoned journalist for the last 10 years at the helm of political reporting, investigative journalism, and hosting political shows.

“Thank you for the excellent work you have given us for the year you have been back with us, delivering quality live broadcasts, analysis, and stories at the Political Command Centre,” NBS’ farewell message to Sabiti Joseph reads in part.

Adding; “We wish you the absolute best in your new role. We trust that your experience with us makes you the single most qualified professional for the role. You have been a great teammate to all Transformers. Good luck.”

This is not the first time Sabiti is quitting NBS TV. In 2019, Two years ago, He quit the station after landing a lucrative job to work as Action Aid’s communication officer for Action Aid but made a u-turn to rejoin the media house a year later as its Frontline show host. He then replaced Charles Ondongotho as the show host who had left NBS to join UBC Television.