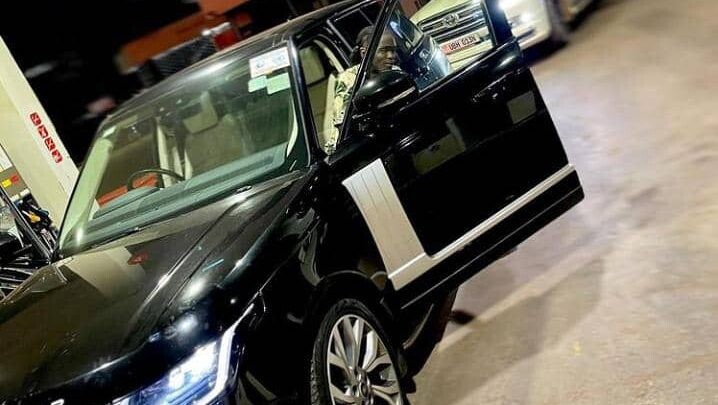 Chameleone said this while meeting the NRM officials led by Museveni’s younger brother Nzeire Kaguta alias Toyota noting that he has always been a true member of the NRM and he was just a prodigal son who had gone astray.

The NRM officials on welcoming the celebrated singer back to the ruling party gifted him a brand new Black Range Rover Sport vehicle of the UBJ series he was told was a gift from the party Chairman, President Museveni.

“My friend Toyota, I am still your family,” said Chamelone on Sunday in Kampala. “I am still NRM not NUP. If you doubt it you can put on your cameras and record me,” he added.

Chameleone’s woes began early this year when he was denied the National Unity Platform (NUP) ticket in the January Lord Mayoral elections when the party decided to endorse Nabilah Naggayi Ssempala for the race.

Naggayi was then defeated by incumbent Lord Mayor Erias Lukwago while Chameleone returned third in the race after deciding to run as an independent candidate.

By press time, NUP’s top leadership was yet commented on Chameleone’s decision to rejoin the NRM party, who according to the former’s constitution is still their party member.