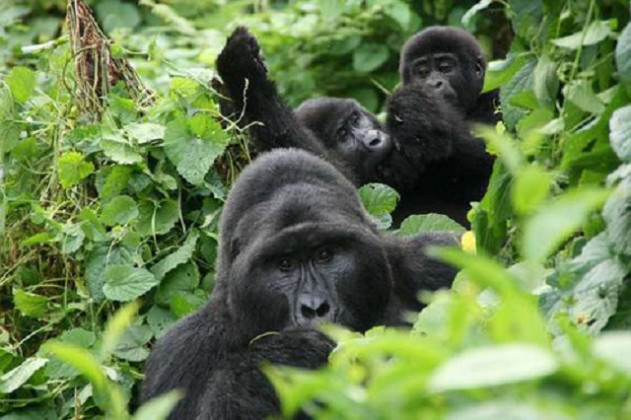 KAMPALA, UGANDA: The Minister of Finance Matia Kasaija has urged Ugandans to explore the many sight-seeing opportunities found within the country in order to boost domestic tourism.

Minister Kasaija said that Uganda has many unexploited tourism attractions and beautiful sceneries that locals and people from other parts of the world can visit.

He noted that Bunyoro sub-region has many good hotels where visitors can get accommodation as they boost the local economy.

The minister made the comments over the weekend during the commissioning of River Falls Lodge in Pachwa town council, Kagadi district.

The River Falls Lodge which is next to River Nkuse was established by Rev. Fr Michael Demets of Busiro Catholic Parish. Minister Kasaija encouraged religious leaders to embark on starting up businesses generating money in order to stop relying on offertories.

The Kagadi district tourism officer, Banura Robert said the ministry of tourism has embarked on identifying and promoting existing destinations for Ugandans with the aim of encouraging domestic tourism and reducing dependency on foreign tourism markets.

He says so far, the ministry has identified Nkuse River, the compass of Uganda rural development training program and the healing city at the headquarters of the faith of unity as some of the tourism attraction centres in Kagadi district.

Banura noted that the tourism and hotel industry in Kagadi district has a great potential of turning around the district’s economy through job creation and trickledown effect in the economic ecosystem.

He added that the infrastructural development especially roads that the government has undertaken is a boost to the tourism industry.