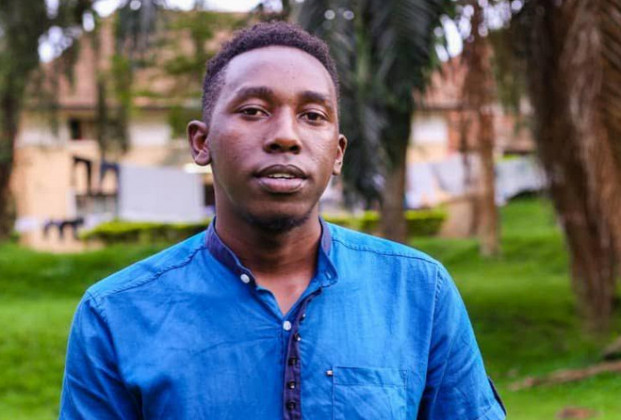 The ultimate question to ourselves is whether the health system of Uganda is really coping up with the different emerging infectious diseases and really what can be done to improve on the health issue that is at the point on collapsing the healthy system.

The ultimate question to ourselves is whether the health system of Uganda is really coping up with the different emerging infectious diseases and really what can be done to improve on the health issue that is at the point on collapsing the healthy system.

Uganda is one of those countries that have embraced the decentralised system of health administration. It has public, private and even the traditional and complementary medicine practitioners providing the health services to the public.

At the beginning of the 21st century, the country had started actually implementing the health sector reforms of which in the first place were aimed at improving the health delivery and coverage of the health service system to the community. These included a Sector wide approach (SWAp) in 2001, user fees in 2001 and decentralization in 1990s that was sealed in the 2000s.

To ensure proper service delivery especially in terms of the medicine delivery, there was a pull system that was introduced where by the medicines and health service delivery were mainly demanded to the lower sectors of the health chain which actually improved on the service delivery since many people in the population were able to get the medication and the treatment services at their local areas. Later in 2011, a comprehensive health building blocks of 6 were introduced to manage the weakness that had been identified in the system.

However, the recent years have proven how weak and unprepared our health system is with a lot of high disease burden from diseases like malaria, diarrhoea, child deaths and maternal health issues. This can also be observed from the recent pandemic of COVID19 where there was a lot of people dying everyday yet simple and strategic measures were in place but somehow the implementation became a very big challenge to the system.

Below are some of the important analysed issues that could be affecting the readiness of the health sector in managing the different health issues.

If the health sector of Uganda has to be changed, there is a set of issues that need to be done ranging from the financing and capacity building of the health workers though the different training and conferences, use if the evidence based research to manage the different health conditions, improved training and regulation of the health schools so that the students produced from these institution are capable and competent in working in the health facilities, developing of policies like the health policies that limits the number of people leaving the country, increasing on the funding of the sector in terms of salaries and wages for the different health workers. Close regulation of the sector so as to identify the short falls and then evaluate what to be done.

This in the end will guide and help to improve the health sector so that its able to manage the different occurring disease outbreaks and other re-emerging zoonotic diseases.