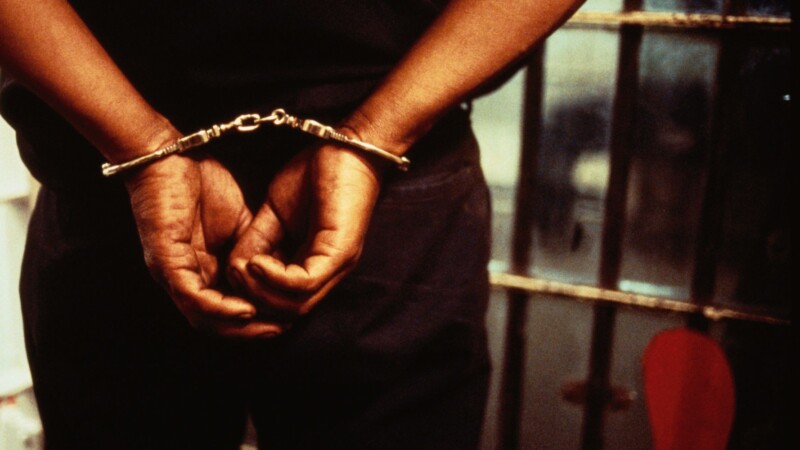 The suspect has been identified as Ms Shalot Kyomuhangi, a resident of Nyabishera cell, Kabwohe Division in Sheema Municipality.

SHEEMA, UGANDA: Police in Sheema District on Monday arrested a 32-year-old woman arrested on allegations of defrauding unsuspecting parents with promises to educate their children.

The suspect has been identified as Ms Shallot Kyomuhangi, a resident of Nyabishera cell, Kabwohe Division in Sheema Municipality.

According to Greater Bushenyi regional police spokesperson Mr Martial Tumusiime, more than 60 parents from Sheema lodged complaints against Ms Kyomuhangi accusing her of obtaining money from them to help them access affordable schools.

“Each parent was coned between Shs250,000 and Shs800,000 after the suspect promised to connect their children to an organisation that would pay school fees for them. So people paid and she disappeared . When complaints were lodged, we swung into action,” Mr Tumusiime said.

He added that as that was not enough, Ms Kyomuhangi after defrauding the parents “also obtained food items such as maize flour, rice and sugar worth Shs23m from Mr Michael Nuwagaba, a businessman operating in Kabwohe town, claiming to be working with Save the Children Uganda and assuring them that the NGO would pay for them.”

Mr Tumusiime said after finding out that many people were complaining, they opened up a general inquiry file for all those affected to report.

On her side, the suspect explained to this reporter that she supplied the food items to different schools as donations from Save the Children and that she also helped many children enroll in quality schools after paying less fees.

“I have taken pupils and even students to different schools such as Nganwa Junior Day and Boarding Primary School, Kyempitsi Primary and Butsibo Secondary, among others all located in Sheema District, and I have been supporting them,” Ms Kyomuhangi said.

The Resident District Commissioner, Ms Pulkeria Muhindo Mwine, said cases of people defrauding others in economic hardships are on the rise.

“We need to find out from the suspect how much money she has coned from the residents but it has been a trend within the district, my office is getting complaints every now and then. Residents should be mindful because people will use all tricks to get money,” she said.