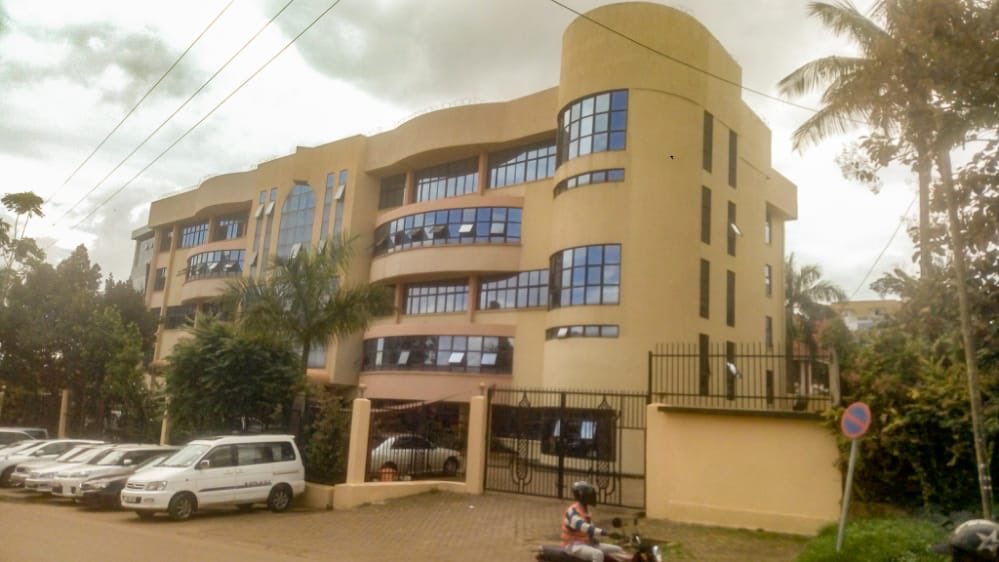 The development comes amidst heavy criticism from the public, with many condemning the highest court in the country of indefinitely suspending operations since end of May after a fire that gutted the former premises in Kololo, a Kampala urban suburb.

KAMPALA, UGANDA: The Supreme Court of Uganda will effective next week move into a new location at Plot 5, Lourdel Road, opposite the Ministry of Health headquarters in Kampala, court registrar Ms Harriet Ssali has confirmed.

The development comes amidst heavy criticism from the public, with many condemning the highest court in the country for indefinitely suspending operations since end of May after a fire that gutted the former premises in Kololo, a Kampala urban suburb.

Chief Justice Alfonse Owiny-Dollo defending the suspension of the court’s operations said following the fire incident, there had been water leakages that led to the indefinite flooding in the Justices’ Chambers causing damage to the furniture, books, and other court properties.

“These incidents have made it unsafe to continue in occupation of the said premises without a proper assessment of the damage and effecting appropriate rectification. The landlord has been duly notified to assess and rectify the defects”, Owiny-Dollo said then in a statement, further suggesting that the judicial officers who had been occupying the building were to work from home until further notice.

However, in a critical opinion published in the WeeklyObserver on Wednesday, November 23, 2022, Ugandan Human rights lawyer and activist Isaac Ssemakadde condemned the apex court judges for earning billions yet they are not working at full capacity.

“A session of the Supreme court would require just five or seven judges, some support staff, a few lawyers and their clients, and select representatives of the media and the public. This number would clearly be under 100 people.” Mr Ssemakadde commented in The Observer.

“It is surely possible to find many alternative cost-free venues for the Supreme court to sit in today and serve the people of Uganda without excuse. If the judicial system is to deliver on its constitutional mandate, the example must be set from the top. What we are seeing here is not a good example.”

Following the severe criticism, a three-member delegation from the Judicial Service Commission (JSC), led by Chairperson Mr Benjamin Kabiito, yesterday (Thursday) visited the new premises of the Supreme Court; to confirm the readiness of the premises for occupation effective next week.