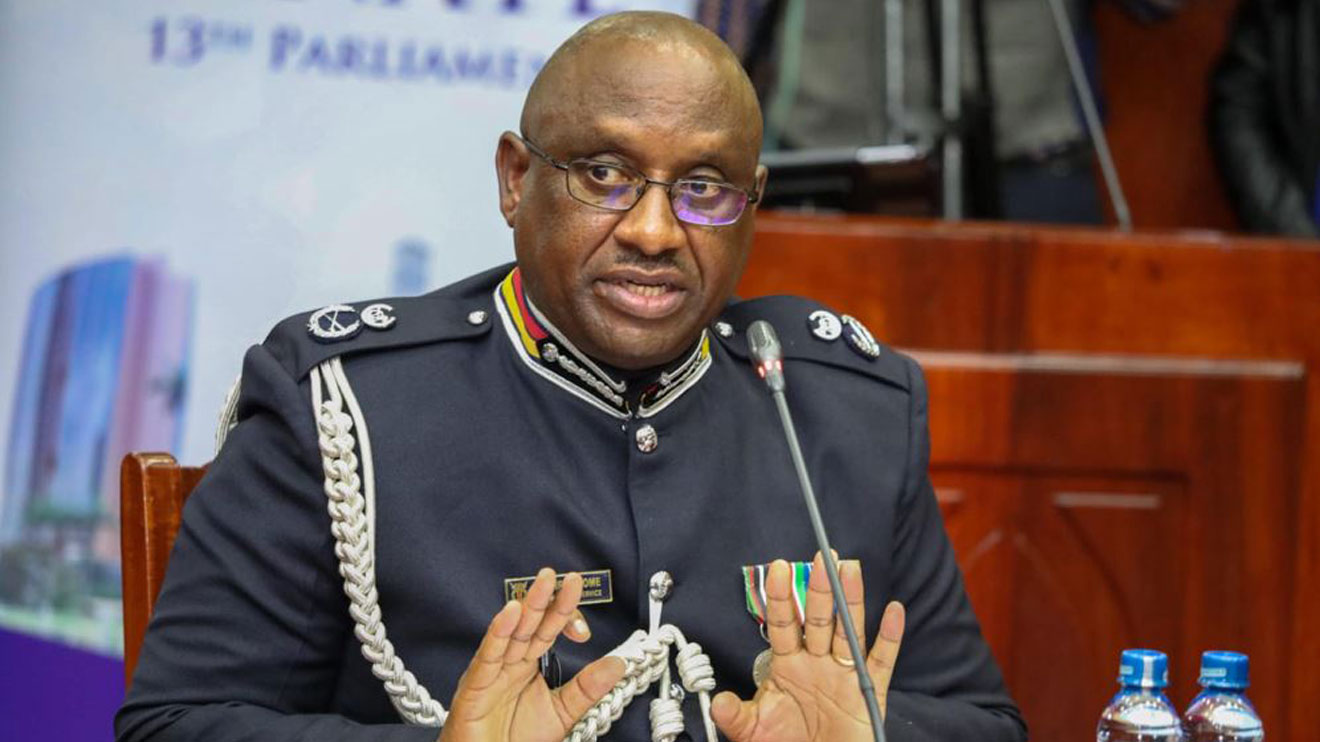 The IG, in a statement to the media, said that the senior police officer broke the chain of command while issuing the alert, adding that the officer had not been authorised to distribute the letter warning of a potential attack.

Inspector General of Police nominee Japhet Koome when he appeared before the Committee of the National Assembly on Administration and Internal Security and the Senate Committee on Defence and Foreign Relations. PHOTO | DENNIS ONSONGO

The Inspector General of Police, Japhet Koome has taken action on Makadara Sub-County Commander after he leaked a confidential letter stating that the Al-Shabaab terror group is planning attacks in some areas within Nairobi, the country’s capital, Kenyan outlet NairobiNews reported Wednesday.

The IG, in a statement to the media, said that the senior police officer broke the chain of command while issuing the alert, adding that the officer had not been authorised to distribute the letter warning of a potential attack.

“In tandem with the communication procedure within the National Police Service, we wish to clarify that the letter has neither originated from the Office of the Inspector General, nor has the undersigned officer received any instructions in accordance with the chain of command, to author or disseminate the letter,” Koome said.

“As a deterrence measure, administrative action has been taken against the concerned officer,” Koome added.

The letter signed by Madaraka Sub County Commander Timothy Odingo, which made rounds on social media, indicated that the National Police Service is on high alert following intelligence reports indicating that Al-Shabaab is planning to launch attacks during this Christmas season.

The letter also said the police have identified the Presbyterian Guest House and Conference Centre in South C and Our Lady Queen of Peace Catholic Church in South B, as some of the targets.

“The group may also be targeting other guest houses and conference centres owned by churches as well as Christmas and New Year’s Eve celebrations,” the letter reads in part.

In the letter, Odingo called for the deployment of armed security officers in and around the vulnerable installations, patrols, impromptu roadblocks, and vehicle searches to deter the group from fulfilling its mission.

Al-Shabaab fighters claimed responsibility for the attack on Westgate Mall of September 21, 2013 and the Garissa University attack in a 2015.

The terrorist group has also carried out many large-scale attacks, including a series of raids on villages near Mpeketoni in mid-2014, the 14 Riverside complex attack (January 2019) in Nairobi and the attack on a US military installation in Lamu (January 2020).