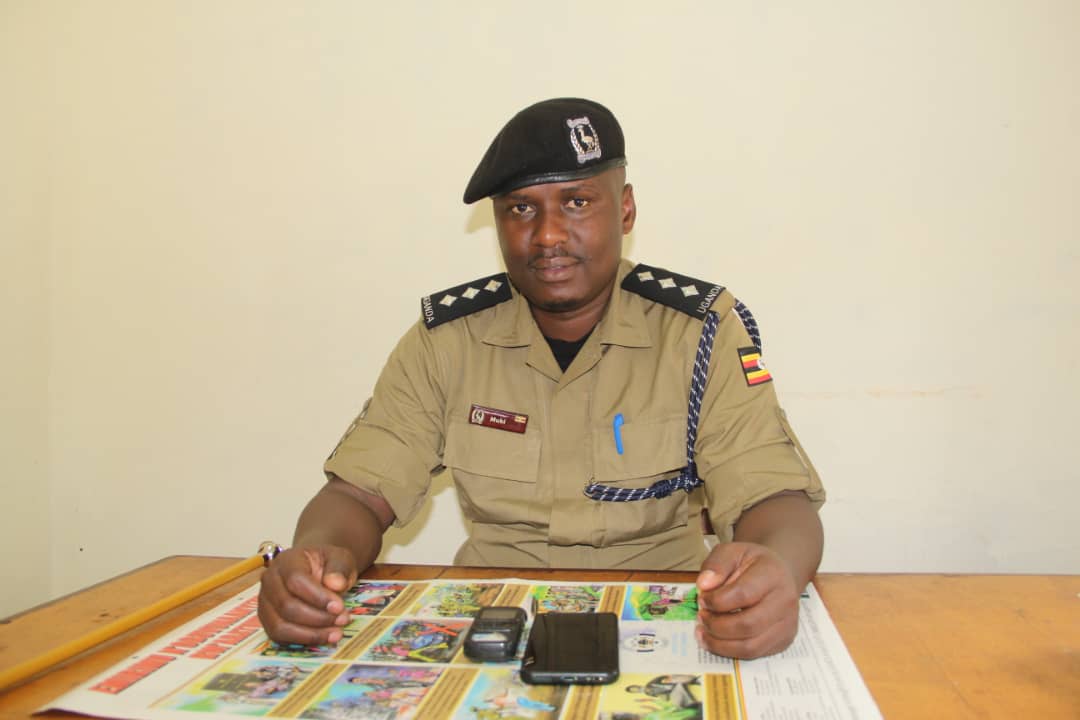 The suspect at large has been stealing government drugs from a public facility before storing it in his shop which deals in general merchandise in market zone, Buwenge town council, Jinja district.

JINJA, UGANDA: Police in Kiira region has put aside Shillings One Million to whoever provides information leading to the arrest of a medical doctor accused of stealing government drugs from a health unit in Jinja district.

The suspect identified as David Stephen Kasente is a medical doctor working with Buwolero Health Center II in Buwenge town council, Jinja district and a resident of Kyerinda zone, in the same town council.

The regional police spokesperson Kiira region, ASP James Mubi confirmed the incident saying that the suspect at large has been stealing government drugs from a public facility before storing it in his shop which deals in general merchandise in market zone, Buwenge town council, Jinja district.

ASP Mubi explains that upon conducting the search in the shop found in market zone, they discovered government drugs stolen from Buwolero health center II and all exhibits were ferried to Buwenge central police station.

“We made a search and found the drugs in the shop before taking exhibits to Buwenge central police station. We’re still trying to establish the people who have been conniving with Stephen in this matter and they will too be arrested,” Mubi explained.

However, Mubi has urged people to report government workers involving in such dubious acts of stealing drugs meant for public health facilities.

“We want to urge people that don’t fear to report such people working with government but operating contrary to the standards. As police in Jinja city and Jinja district, we shall continue to iron out such criminal elements. When you’re trusted with an office, it means you have to serve people honestly without any wrinkle related to stealing government property, among others. We shall not entertain this as security,” ASP Mubi warned.

Meanwhile, the Resident District Commissioner Jinja district, Mr Elijah Madoyi also confirmed this incident and said that security is intensely hunting for the suspect to have him apprehended and prosecuted.