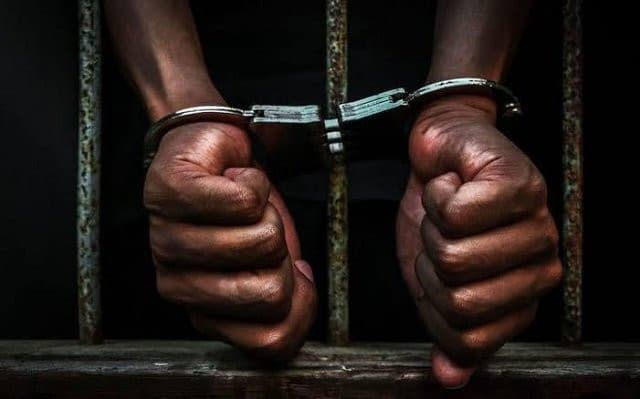 According to KMP Deputy Spokesperson ASP Luke Owoyesigyire, Mr Kabiito was last week arrested from his office at Freedom City Mall on Entebbe Road and is currently detained at Natete Police Station in Kampala.

KAMPALA, UGANDA: Mr Charles Kabiito, the manager of Freedom City Mall who was in charge of the venue where more than 10 people lost their lives during a stampede on New Year’s Eve has been arrested, the police in Kampala Metropolitan area has confirmed.

According to KMP Deputy Spokesperson ASP Luke Owoyesigyire, Mr Kabiito was last week arrested from his office at Freedom City Mall on Entebbe Road and is currently detained at Natete Police Station in Kampala.

“We have so far arrested three people in connection with Freedom City deaths. The MC of the event, Elvis Francis Juuko, the event promoter, Mr Abby Musinguzi, and now the manager of Freedom City Mall, Mr Charles Kabiito. He was not hiding anywhere. He was arrested from his office,” he said.

Owoyesigyire explained that the manager along with three others are being charged with negligent acts that lead to the loss of lives.

Others arrested include the Master of Ceremony (MC) only identified as Mr Juuko who allegedly asked revellers to go out and watch the fireworks causing the stampede.

Another charged suspect is events promoter, Mr Abby Musinguzi popularly known as Abitex who was the first to be arrested on Monday last week. Abitex of Abitex Promotions was charged with nine counts of negligence and remanded to Luzira prison.

State Prosecution alleges that Abitex and others still at large on December 31, 2022, and on January 1 at Freedom City Mall in Namasuba in Wakiso District, acted in a manner of negligence that endangered human life.

Abitex along with others areaccused of closing other outlets of the venue and leaving only one gate for more than 20,000 people to exit the building, which caused the stampede.

Mr Owoyesigyire said more details on the summons issued last week would be given during the weekly presser today.

The statement issued by the Police spokesperson, Mr Fred Enanga, indicated that those who were summoned included, the proprietor of Freedom City Mall, Mr John Ssebalamu, Mr Kabiito, police officers, and private security guards who were dedicated to the event. Others include ushers, bouncers, and other organisers of the event.