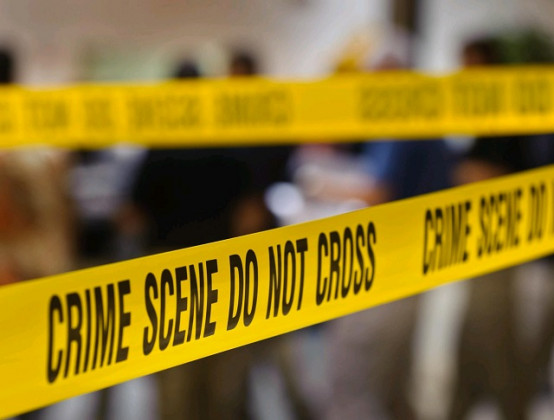 The gruesome incident happened at Butanza-Kisule Village in Katikamu Sub-county, Luweero District with the boy reported to have gone missing on Saturday at around 3pm according to the mother, Ms Prossy Nabatanzi.

LUWEERO, UGANDA: A body of an eight-year-old Yasin Sseruga, who was earlier reported missing in Luweero was yesterday discovered dead without a head, fingers and toes in an act likened to child sacrifice.

The gruesome incident happened at Butanza-Kisule Village in Katikamu Sub-county, Luweero District with the boy reported to have gone missing on Saturday at around 3pm according to the mother, Ms Prossy Nabatanzi.

“…as they played, somebody approached them and convinced the girl to go and get something from the house. When she returned, her brother and the unidentified man had disappeared from the compound,” she revealed.

Butaza Village chairperson Mr Godfrey Kafeero said that upon learning of the missing boy, the village tried to search the surrounding areas, but got stuck because there was no clue about the direction that the suspected kidnappers could have taken.

“They took advantage of the young girl and sister of the kidnapped boy who could not give any details. The young girl could not even describe the person who convinced her to go into the house,” he said.

Mr Kafeero says one of the residents only identified as Med discovered the lifeless body of a child tied between two tree trunks with a missing head as he approached his garden about 500 meters from the home where the child had been reported missing.

Ms Regina Nabachwa, another resident, said the incident has reawakened the fears of suspected child kidnappers involved in ritual sacrifice.

“This is a painful experience as a parent. They did not bother to call the parents for possible ransom. The suspects must have targeted the human body parts,” Ms Nabachwa told this reporter.

Police in the area confirmed the incident and said the body has been taken for postmortem as the hunt for those who committed the crime kicks off.

“We have taken the body for postmortem but we call upon anybody with information that can guide the investigation to pass it to the police. Avoid rumours and unfounded talks but cooperate with the police,” Ms Sarah Kataike, the district criminal investigations officer, told the residents gathered near the home where the child went missing from the parents.

“We reported the case to our village chairperson and we were also advised to go to Wobulenzi Police Station to report the case of the missing boy. The village mounted a search in the nearby areas but we did not get the missing boy,” she added.