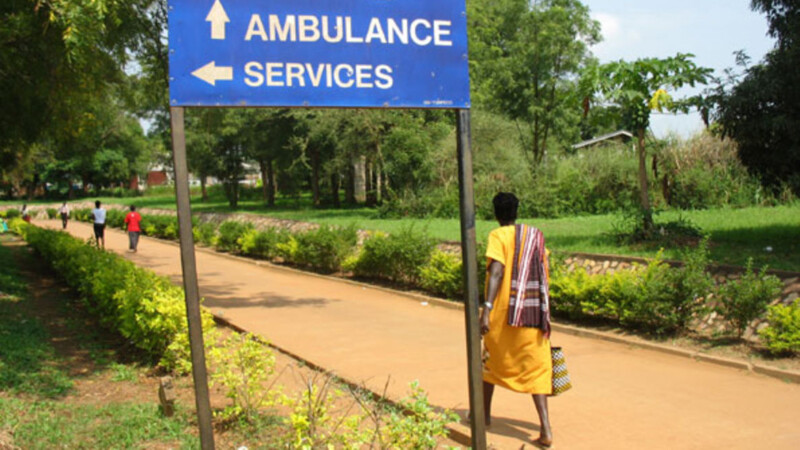 Dozens of health workers in Adjumani district have been struck off payrolls after it was discovered that they are Away from duty Without Official Leave (AWOL), the district health Officer Dr. Drametu Dominic has revealed.

ADJUMANI, UGANDA: Dozens of health workers in Adjumani district have been struck off payrolls after it was discovered that they are Away from duty Without Official Leave (AWOL), the district health Officer Dr. Drametu Dominic has revealed.

Dr Drametu said records available in his office indicates that 23 were not at their duty stations, and according to information his office received, some staffs have accordingly left for greener pastures, others took unofficial study leave while the remainder are at large.

He said the absent staffs cannot be replaced until the district acts and formally relieve them of their duties they are still considered part of the health staffing.

According to the public service standing orders if a government staff is absent from duty for 14 days the name should be deleted from salary or the salary should be suspended.

The Adjumani Chief Administrative Officer (CAO) Mr Oryono Grandfield has blamed the mess on changes in the guidelines that mandates CAO’Office the mandate to sign study leave for short courses which is a duration of 3 months while study leaves for courses taking up to 9 months is cleared by District Service Commission.

Oryono however said the actual problem is caused by in charges of health centers but not the DHO, CAO or Ministry and warned of deterrent action against in charges who will sit on information relating to staff absenteeism and secondment.

“If there is disciplinary action it will start with in charges for failure to report staff absenteeism or abscondment from duty hence causing unnecessary human resource gaps at health facilities”.

On the non-functionality of the Reward and Sanctions committee that has the mandate to analyze staff discipline and make recommendations to the office of CAO based on the public service standing orders.

The substantial staffing of Adjumani district health sector currently stands at 83.7%not withstanding the staffs who have absconded or went on study leave without official permission.