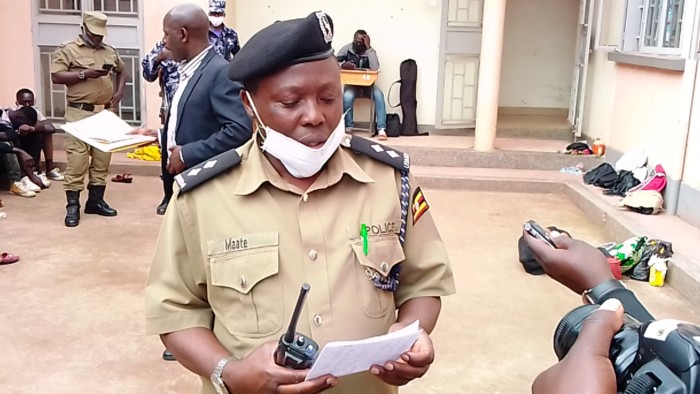 Police in Rubanda district on Friday launched a manhunt for three key suspects among many who reportedly murdered two people suspected to be habitual thieves.

Kigezi Regional Police spokesperson Elly Mate said that the two victims murdered had been identified as Bruno Muhangi, a male adult of Mumuyanja cell, and Ivan Byonanebye Kifuba of Munkombe cell both of Kibuzigye parish Bubare sub-county in Rubanda district.

“They were murdered by a mob at an unknown time on Thursday (March 25, 2021) night from an Irish potato garden of Joseph Besigye, a retired teacher of Warugambwa cell.

‘It is alleged that there had been rampant theft of Irish potatoes from his three gardens, and that’s when he [reportedly] hired three local guards to watch over the gardens in the night. The three were identified only as Sumatu, Justus and Joab,” said Matte.

The Police spokesperson said that on Thursday evening, the three reported for work and in the morning (of Friday), garden owner Besigye was surprised to find the two bodies in one of the gardens and with the guards at large.

“He reported to Police and the scene was documented, a postmortem done and inquiries are ongoing,” said Matte.