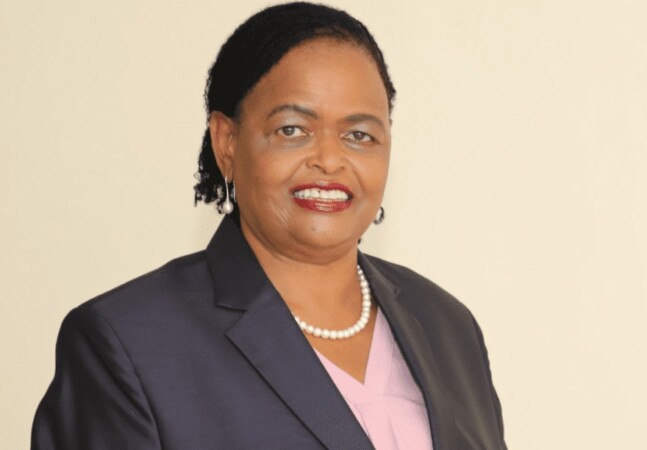 The Judicial Service Commission of Kenya has nominated a Lady to become the first-ever female Chief Justice in country’s history,

The Commission in a tweet last evening said: “JSC makes history as it nominates the first woman Chief Justice of the Republic of Kenya, Lady Justice Koome Martha Karambu.”

According to Citizen Digital, Koome Koome pursued her law degree at the University of Nairobi, where she graduated in 1986 before proceeding to the Kenya School of Law the following year.

“She set up her private legal practice in 1988, then later joined the Judiciary in 2003 and practiced across various stations all over the country, during which time she also served as a council member of the Law Society of Kenya (LSK),” Citizen reported.

She proceeded to the University of London where she completed her Master’s degree (LL.M) in Public International Law in 2010, according to Citizen.

“In 2011, she was elevated to the Court of Appeal and, in September that same year, she was elected the Chairperson of the Kenya Magistrates and Judges Association.”

“Lady Justice Koome has, throughout her over three-decade career, distinguished herself as a champion for the rights of women and the welfare of children,” Citizen added.