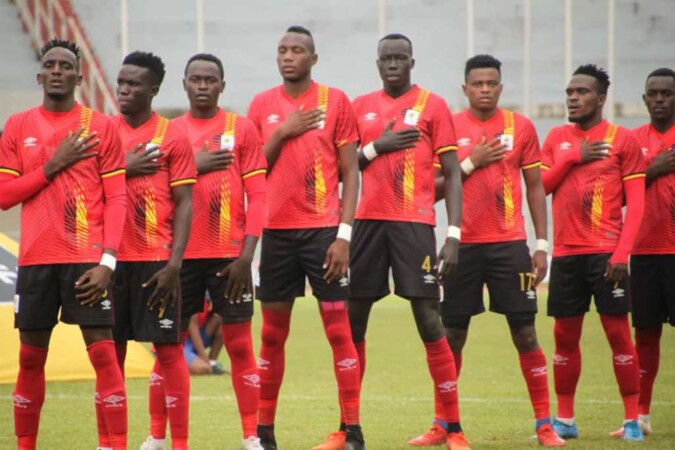 The Uganda U23 National Team ‘The Kobs’ have exited the 2021 CECAFA U23 Challenge Cup tournament after a 1-1 draw with rivals Tanzania in the final matchday of Group A game at Bahir-Dar international stadium in Ethiopia.

The youthful Ugandan squad who had to progress with only a victory in this fixture had their hopes when Tanzania held tight to see the end in all square.

After a blunt display in the early proceedings, Uganda Kobs were awarded a penalty after 14 minutes but Striker Steven Dese Mukwala had his spot-kick saved by goalkeeper Metacha.

Tanzania took the lead in the 32nd minute when Israel Sospeter converted from the spot after a reckless foul from Peter Magambo.

Mukwala redeemed himself before halftime when he found himself unmarked in the box to slot home past Metacha as the half ended in a square.

In the second phase of the game, Julius Poloto and Bright Anukani paved way for budding winger Abdallah Salim and forward Ivan Bogere as the Kobs remained soul searching but all in vain.

Morley Byekwaso’s boys are now headed for false hope in the next two extended classification matches, eyeing the 5th spot.

The result means that Uganda finishes second in a three-team Group A with two points while Tanzania tops with four and hence storm semis.

After drawing their opener with DR Congo last Sunday, Morley Byekwaso’s side needed nothing but victory to secure top spot. The format of the tourney sees the top team in each of the three groups reach semis and joined by the one best runner up.

Uganda will now switch to placement games – They will play DR Congo on July 26 for FIFA ranking points.

Tanzania meets South Sudan while Burundi and Kenya face off in the other semifinal that will be played on July 27.