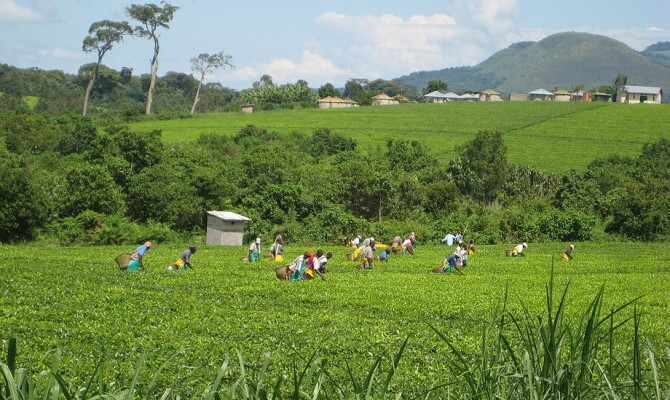 BUSHENYI DISTRICT: Six employees of Igara growers Tea factory LTD have been suspended by the board over massive corruption and embezzlement of an unspecified amount of money.

The six employees who include the Finance Manager, Brand Unit Manager, Factory Manager, Production Manager, General Manager, and Factory engineer were suspended In a board notice issued on Monday, August 3, 2021.

It is alleged that the six together with others engaged in syndicate corruption that resulted in loss of millions of money.

Preliminary investigations indicate that up to 2bn shillings could have been lost in this syndicate corruption.

The board chairman, Mr. Gershom Rwakasanga Kateera said investigations are already underway and anybody found culpable will be prosecuted in courts of law.

Reports authored by the internal Auditor Robert Mugabe, a number of fictitious procurements were discovered involving millions of money.