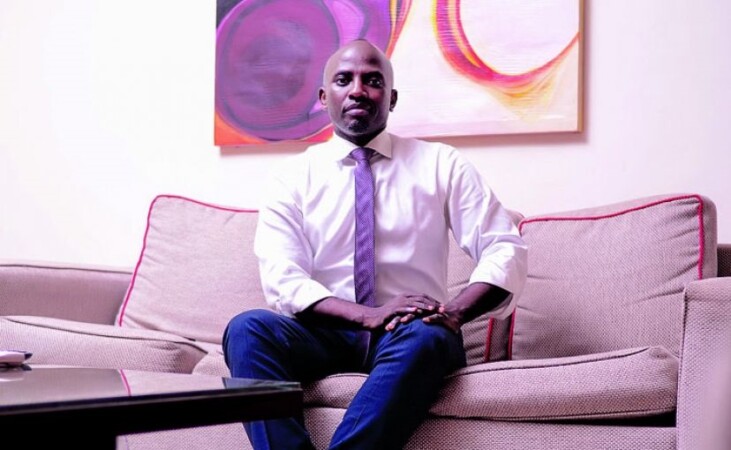 PARLIAMENT | KAMPALA, UGANDA: The inhumane manner in which Victoria University vice-chancellor Dr. Lawrence Muganga was arrested on Thursday has attracted the wrath of Members of Parliament (MPs) who believe the high-handedness used by security agencies while effecting the arrest was not necessary.

Led by Hon. Mbwatekamwa Gaffa (Igara West) and Hon. David Kabanda Kasambya County, the MPs threatened to go to court and have security agencies produce Muganga dead or alive if the 48-hour constitutional time within which to charge a suspect isn’t honored.

“We are concerned about the way Lawrence Muganga was arrested. The Vice Chancellor was arrested on grounds of spying on Uganda, actually, it was a kidnap. He has dual citizenship both as a Canadian and Ugandan,” said Mbwatekamwa while addressing journalists at Parliament on Friday morning.

Mbwatekamwa wondered why Government used the cruel nature once used by Amin Government in the 70s instead of summoning Muganga.

“We don’t want to see brutality in Amin done on Ugandans. You can’t reduce him to that level. The people in the office were beaten. Can Ugandan citizens stay illegally in their country? There is no way state can come up and say he isn’t Uganda which means he is spying on his own country,” he wondered.

Mbwatekamwa pleaded with President Museveni to intervene in Muganga’s plight and make sure the Victoria University VC is released immediately, saying the manner in which he was “arrested” is shaming.

David Kabanda said although he wasn’t going to condemn the arrest of Muganga because any Ugandan can be arrested if he commits a crime, he rather protested the manner in which Muganga was arrested, comparing it to kidnap

“I don’t believe he was arrested. We know who has a mandate to arrest Ugandans. He was kidnapped by people not identified by security of Muganga that’s why you saw that scuffle. Joint security has no mandate to arrest it is the mandate of the police. The status of Muganga I don’t think he would have violated laws,” Kabanda said.

Muganga is said to have been wracked up by security agents on Thursday and UPDF admitted to having him in their custody, accusing him of espionage and staying in the country illegally.

Although Muganga hasn’t been produced in court yet, the decision for the army to arrest a civilian comes at the time Constitutional Court in July 2021 ruled that although the Court Martial is a competent court under the 1995 Constitution, its powers are only limited to serving officers of the Uganda People’s Defense Forces.

The Constitutional court’s ruling follows a 2016 petition by the then Nakawa Member of Parliament Michael Kabaziguruka challenging his trial in the General Court Martial following his arrest on terrorism charges, with UPDF claiming Kabaziguruka was found in possession with firearms, a preserve of armed forces.

The trio Justices including; Kenneth Kakuru, Remmy Kasule and Hellen Obura argued that the UPDF Act was never intended to be an Act of general application.