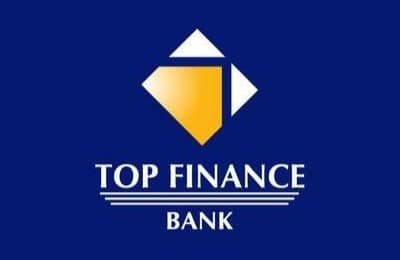 The acquisition was announced by the Central Bank of Uganda in a statement released Monday, 08 August 2022.

“This is to inform the general public that MA Salaam African Bank (hereafter SAB) with its Headquarters in Djibouti has acquired Top Finance Bank Limited (hereafter TFB),” a statement by BoU partly reads.

“This transaction was concluded following Bank of Uganda approval ‘in accordance with provisions of the Financial Institutions Act (FIA), 2004 Ms amended) and its implementing Regulations,” it added.

Top Finance Bank (TFB) was registered on 14th June 2012 as a company limited by shares to provide financial services in Uganda.

The acquisition of the bank comes amid growing financial distress among many companies, including financial institutions.

In May Afriland First Bank asked to voluntarily exit Uganda just slightly over two years after it was granted a license in September 2019.

Many commercial banks are reducing their branch networks to cut costs and are becoming more reliant on agency banking which has seen Ugandans able to access services at 10,000 agencies, up from less than 600 branches four years ago.