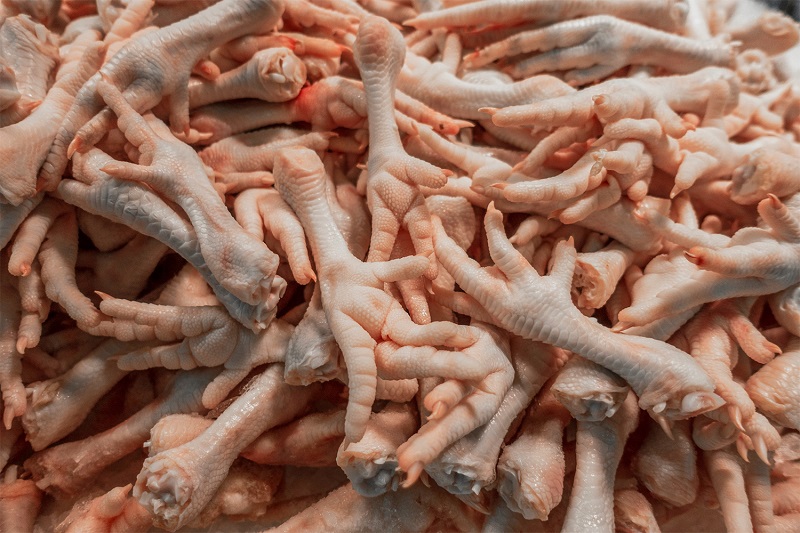 Four wounded survivors were taken to hospital following the incident that occurred Saturday night in the working class suburb of Finetown, in Ennerdale, a southern district of Johannesburg.

But the vendors, who sell the popular food enjoyed by many South Africans, “allegedly resisted”, hurling stones at the thieves and damaging their car.

The robbers returned on foot and “shot at the vendors and bystanders leaving 11 people shot”, she said in a statement.

South Africa has one of the world’s highest murder rates.

The country recorded almost 70 murders a day in the first half of 2022, police said Friday, up 16 percent from last year.