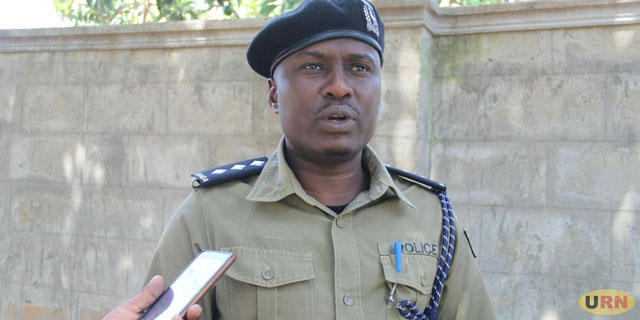 The suspected kidnapper left behind a letter instructing Ssemambo’s parents to pay them a ransom of 28 Million Shillings in exchange for the freedom of their son or risk losing him for life.

JINJA, UGANDA: Police in Kiira Region have stepped up the search for five-year-old, Shafic Ssemambo, who was kidnapped from her parent’s home in Namulesa ward in Jinja City Northern division on Saturday last week.

The suspected kidnapper left behind a letter instructing Ssemambo’s parents to pay them a ransom of 28 Million Shillings in exchange for the freedom of their son or risk losing him for life.

“I know that you have the money I am asking from you and its’ upon you to either choose to hold onto the money at the expense of your son’s life or give me this money in cash and rescue him,” reads the letter in part.

It is alleged that the kidnapper stormed Sabiiti Kasiira’s home on October 29th, 2022 riding a numberless motorcycle and instructed the house help, also a minor to hand over Ssemambo.

The house help says she hesitated to hand over the child but the kidnappers handed her a sealed letter purporting to be from the minor’s parents. “My bosses instructed me never to open or read through the letters delivered to them. Upon receipt of this envelope, I was convinced that these men were genuine people,” she said.

Kasiira, who filed a complaint of a missing child at the Kiira regional police headquarters on Monday, says the kidnappers have given him an ultimatum of 12 hours to hand over the money or risk losing Ssemambo forever.

He says that the suspected kidnappers left behind the phone number they are using to trail his family members with threats aimed at deterring them from liaising with the police officers in an effort to find Ssemambo.

The Kiira Region police spokesperson, James Mubi, says that they have started tracking down the suspects, saying that they will find them soon.