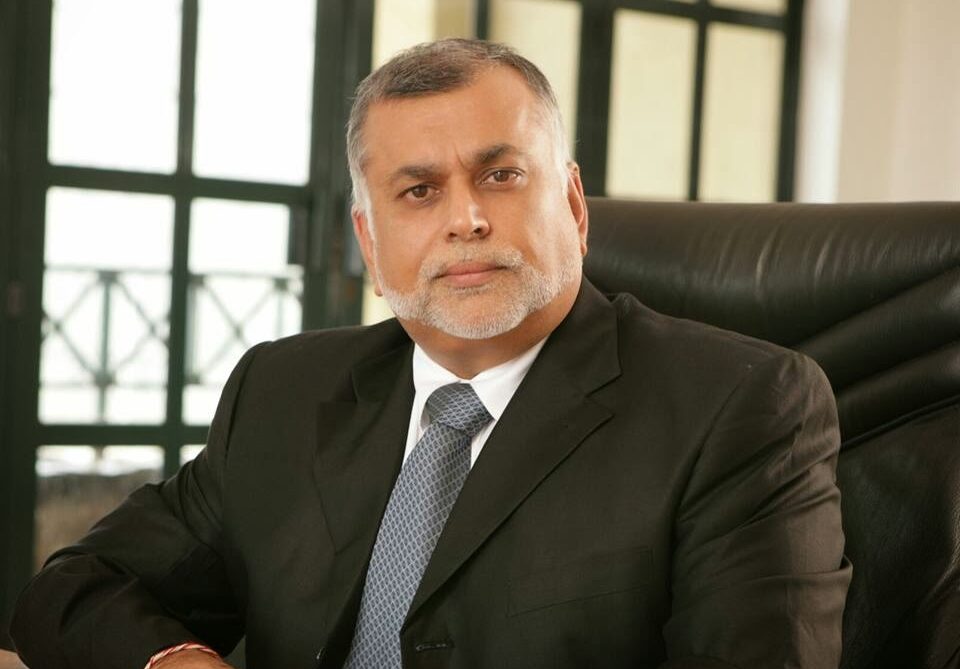 KAMPALA, UGANDA: Uganda’s GDP of $37.4 billion is one of the most undervalued, with a marginal representation of local investors as high institutional ownership crowds them out of the market.

However, despite the fast growth of the local economy, the market capitalization of the Ugandan bourse is valued at $6.1 billion (UGX21.6 billion), which is 16.3 per cent of the country’s GDP two years ago according to Billionaires Africa.

A recent study conducted has shown that Uganda’s market value of all the stakes is owned by the 10 richest investors in companies all totalling $18.5 million. This represents just about 0.30 per cent of the market’s $6.1-billion valuation, as institutional investors and parent companies of listed entities control a huge chunk of the market.

Based on figures derived from investment agencies, the latest annual reports and confirmations from capital market registrars, these are the 20 richest people who own stocks listed on the Uganda Stock Exchange.

Based on data collected in August 2021, the value of the shares is based on prices and valuations are converted to US dollars at current exchange rates, with the list below showing the top richest stock investors in Uganda.

Dr Sudhir Ruparelia is one of the richest Ugandans with over 17 companies under his Ruparelia Group which has interests in media, real estate, hospitality, education, finance, agriculture, media and export among others.

Emmanuel Katongole is an economist, businessman, statistician, entrepreneur and industrialist.
He currently serves as the Chief executive Chairman of Cipla Quality Chemical industries which is the only company in Sub-Saharan Africa that is authorized to manufacture triple-combination anti-retro-viral drugs.

George Baguma is the chief commercial officer of Cipla Quality Chemical industries and also sits on the board. He is a long-time associate and business partner of Emmanuel Katongole. He also owns a 2.79-percemt stake in the company.

Frederick Kitaka is a Ugandan accountant, entrepreneur, mathematician, physicist and industrialist. He is the executive director of finance of Cipla Quality Chemical Industries Limited and sits on its board of directors. He owns a 2.79 per cent stake in the company.

Ibrahim Kironde Kabanda is a former chairman of the Uganda Revenue Authority.
In 2015, Kabanda was the second-largest non-institutional investor in the stock of Stanbic Bank (Uganda) Limited. Currently, he owns a 0.42 per cent in the company worth $1.58 million.