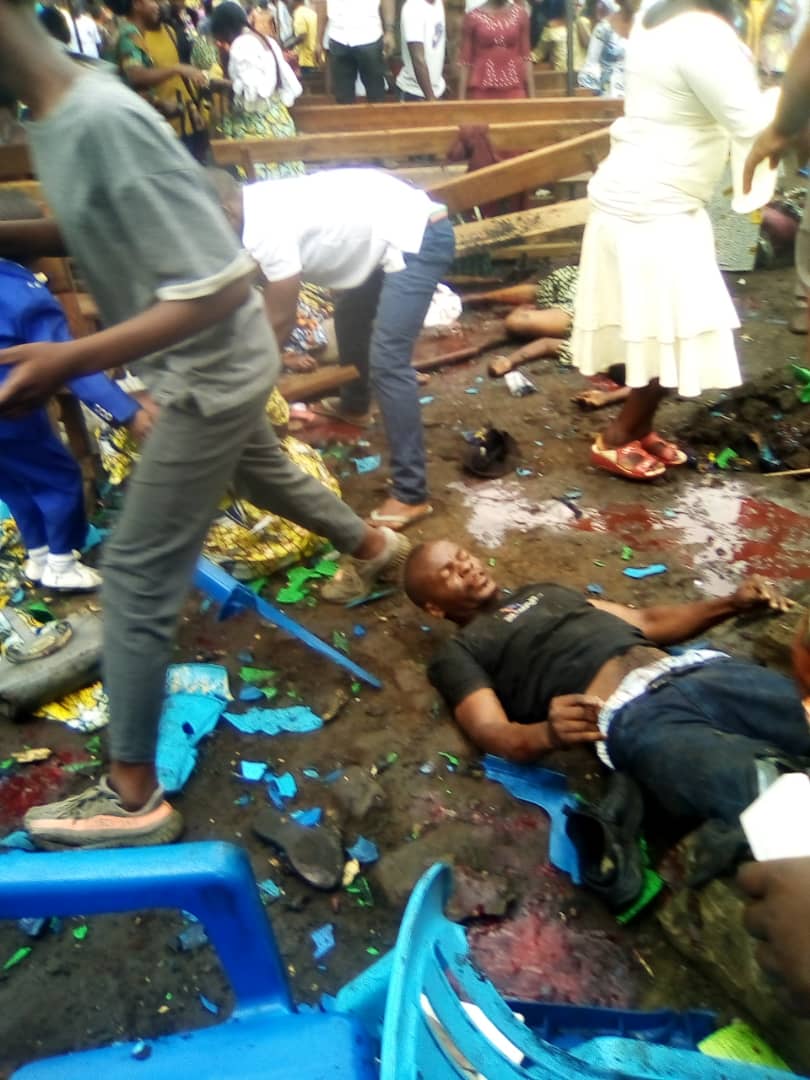 The “terrorist act” occurred in a pentecostal church in the town of Kasindi in North Kivu, which lies on the border with neighbouring Uganda.

A least 10 people have been confirmed dead and 39 others critically injured after a bomb detonated in a church in Kasindi town, at the border of Uganda and the Eastern province of the Democratic Republic of Congo.

In a statement released by the Congolese army on Sunday afternoon, military spokesman Antony Mualushayi said that the “terrorist act” occurred in a pentecostal church in the town of Kasindi in North Kivu, which lies on the border with neighbouring Uganda.

Mualushayi later told reporters that more than five bodies had been taken to the morgue following the blast, in what he called a provisional death toll.

Joel Kitausa, a local civil society figure, put the death toll at eight and said 27 other people had been wounded, while eyewitnesses said more than 10 had been confirmed dead by press time, with the number expected to grow further.

DailyExpress couldn’t independently carry out a count of the fatalities by the time of filing this report.

The DRC’s communications ministry said on social media that the attack was apparently carried out by the Allied Democratic Forces (ADF) group.

The ADF, which the Islamic State group claims as its affiliate in Central Africa is active in the Kasindi area and has for long been accused of slaughtering thousands of Congolese civilians and carrying out bomb attacks in Uganda.

The ADF has planted bombs in towns in North Kivu in the past.

Since 2021 a joint Congolese-Ugandan military operation has been targeting the ADF in North Kivu and neighbouring Ituri province.

Over 120 armed groups roam mineral-rich eastern DRC, many of which are the legacy of regional wars that flared at the turn of the 21st century.