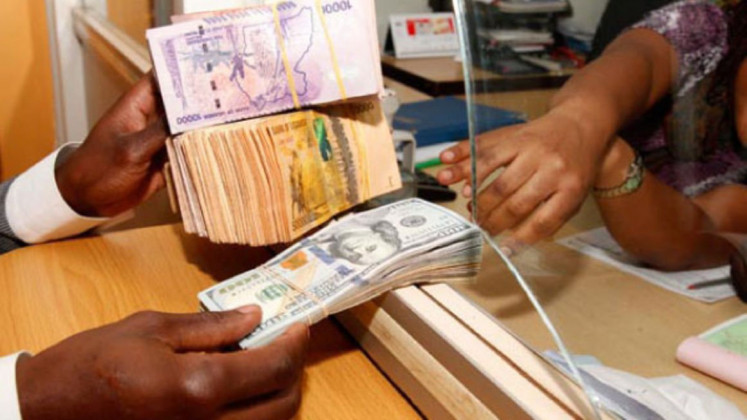 The proposed bill seeks to harmonize the regulatory regime and supervision of the financial sector aligned to the East African Community – EAC bloc legal instruments.

The Foreign Exchange Amendment Bill, 2022 seeks to provide for the enhancement of the minimum capital requirements for the operation of Forex Bureaus and other money remittance companies operating in the country. It also provides for the use of technology in the operations of the levying of administrative penalties, and strengthening of the vetting requirements for the directors and managers of foreign exchange and money remittance businesses.

The proposed draft of the Bill which was passed by Cabinet on Monday this week seeks to harmonize the regulatory regime and supervision of the financial sector aligned to the East African Community – EAC bloc legal instruments.

Musasizi explained that the Bill proposes a minimum of two or more people as shareholders to start a Foreign Exchange business for proper governance. It will repeal the current provisions of the Companies Act, 2012 that requires a single person to register and start his/her company.

Further, the Bill introduces a 50 million Shillings security deposit before one operates a money remittance business and 25 million Shillings for forex bureaus, a move aimed at controlling fraud or disputes in the sector.

As opposed to the current provisions of the Foreign Exchange Act, 2004 that provides renewal of licenses after every 12 months, the Bill proposes a new provision that allows the licenses of money business operators to remain valid after coming into force until it is otherwise revoked or suspended.

The Minister is expected to present the draft bill to Parliament for first reading any time from now before it is referred to the line Committee of Finance for further scrutiny. After passing the Committee scrutiny, the proposed Bill will be bounced back on the floor for the second reading and subsequently transmitted by the Speaker to the President for assent.