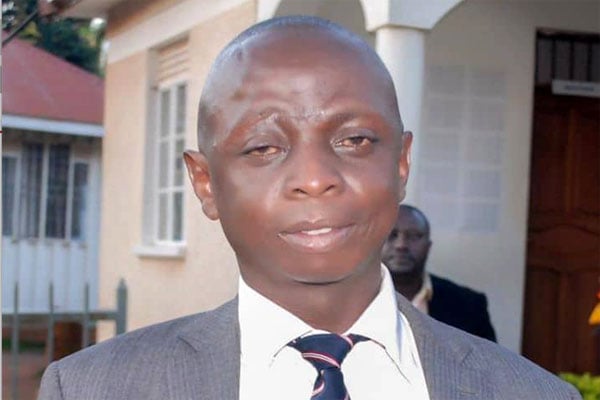 Ssekasamba, 45, died Friday morning at around 11:00 am at Mbarara Regional Referral hospital where he had been admitted battling a kidney complication

“Friends, I regret to announce the death of Mr Joseph Sekasamba, Deputy RDC Kitagwenda, who has gone to be with the Lord after some time on the sick bed. May God comfort his family in this difficult moment,” Ms BaBalanda tweeted on Friday afternoon.

Ssekasamba, 45, died Friday morning at around 11:00 am at Mbarara Regional Referral hospital where he had been admitted battling a kidney complication according to his sister Ms Murungi Daphine.

“He has been on dialysis since July, battling kidney disease,” Ms Murungi said, adding; “It’s a trying moment for our family, he loved, supported and cared so much for everyone. It is not easy to come to terms with his death. We will forever miss him.”

Born in Kikonko, Karera in Sheema Municipality, Ssekasamba joined the Office of the President in 2014 previously working as the Deputy RDC in Masaka, Kira Municipality, Kyenjojo and most recently Kitagwenda.