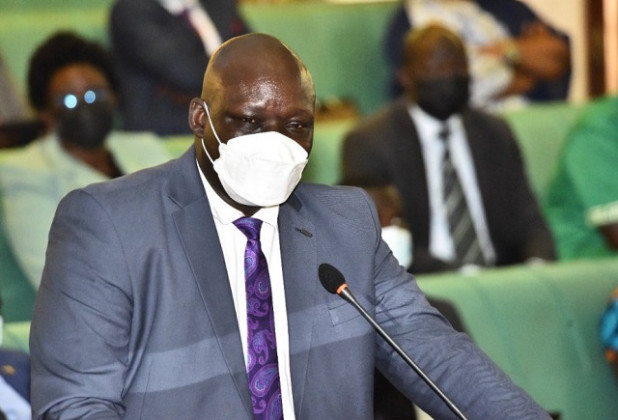 KAMPALA, UGANDA: MPs want government to urgently distribute seedlings to avert the famine in the country.

“This month of August is the right time that we receive rain and people really want to plant. Government should urgently distribute fast maturing seedlings like maize and beans,” he said.

He was raising a matter of national importance, during plenary sitting on Thursday, 11 August 2022.

Akol called for food distribution to be undertaken in Agago district, where he said that 20 people have died as a result of famine.

“Government should clearly inform us how food insecurity will be managed,” he said.

“Farmers planted quality seeds and expected to get something. Some of the soils were fertile but the performance of the produce was poor. In order to have food, we must have seeds provided at the moment,” she said.

Charles Tebandeke, Bbale County MP blamed the current shortage of seeds to the incorporation of the Shs4 billion that was allocated for seedling procurement into the PDM.

“It is unfair and it will not address the issue of food insecurity in the country. All the cattle corridor is affected by the food insecurity,” said Tebandeke.

The Chairperson of the Committee Agriculture, Animal Industry and Fisheries, Jane OKori-Moe, urged government to provide the Shs4 billion, saying that it is the only way to address the lack of seeds.

“When we were budgeting, we even warned members, we said, ‘This is the only thing we survive. The PDM does not have a food security arrangement,’ ” said Okori-Moe.

Maj. Gen. Sam Kavuma, an army MP and also the Deputy Coordinator, Operation Wealth Creation (OWC) advised his colleagues in the House to introduce a new strategy to address the famine.

Kavuma revealed that the existing government enterprises under the agriculture ministry through OWC, the National Agricultural Advisory Services and PDM are not designed to address the famine challenge.

The Deputy Speaker, Thomas Tayebwa, directed the agriculture minister to provide a comprehensive statement on distribution of seeds on Tuesday, 16 August 2022.

“In the statement, we need actions taken to mitigate all these issues that have been raised. This is a very serious matter,” said Tayebwa.