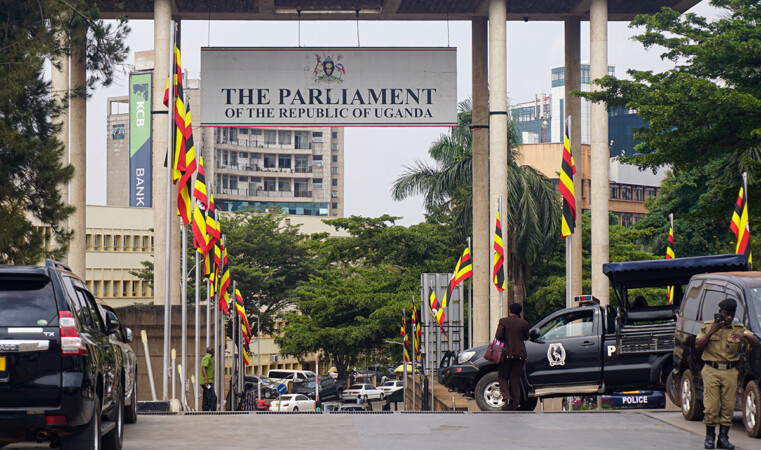 KAMPALA, UGANDA: The Deputy Speaker of Parliament Thomas Tayebwa has directed the Committee on Environment and Natural Resources to carry out an on-spot assessment of the prolonged power crisis in the West Nile region.

Tayebwa issued a seven-day ultimatum during plenary on Thursday requiring the Committee to report back their findings to the House in a bid to compel the Government to devise a lasting solution to address the persistent irregular electricity supply.

Biyika urged the government to urgently provide funds to the Uganda National Oil Company – UNOC to supply fuel to Electromaxx for them to generate the licensed 8.2 megawatts of electricity to be supplied to West Nile Rural Electrification Company (WENRECO) for stable electricity supply.

Esther Afoyochan, the District Woman MP for Zombo said that as MPs, they ably execute their roles but are frustrated by the lack of services citing an example of how their efforts in setting up a tea factory in Zombo were being thwarted by a lack of electricity.

The Minister of Energy and Mineral Development, Ruth Nankabirwa, admitted that the issue of electricity in West Nile had been a grave concern since the 8th Parliament. She said that the government will amend the contract with Electromaxx.

The minister revealed that a final solution will be found in March 2023 when the government imports turbines worth 22 billion Shillings.

The MPs tasked the Ministry of Energy and Mineral Development to fast-track the evacuation of electricity (132 KV line National Grid) to West Nile and also speed the work at the substations in Arua and Nebbi districts to enable connection to the national grid.

The motion also called for a forensic audit of the operations of Electromaxx to ascertain whether Uganda had obtained value for money for the period it has operated in West Nile.

In 2003, the Government granted a concession agreement for 20 years to WENRECO to generate, distribute and sell electricity to address the power shortage in West Nile which has never been connected to the national grid.

Electromaxx, another company, was introduced to supplement power generation in the region following the constant failure to supply electricity by WENRECO.

The motion also urged the government to release all the required funds to speed up the completion of the 6.6 megawatts at Nyagak III and replace the second turbine at Nyagak to generate a 3.5 megawatts installed capacity instead of the current 1.7 currently being produced.