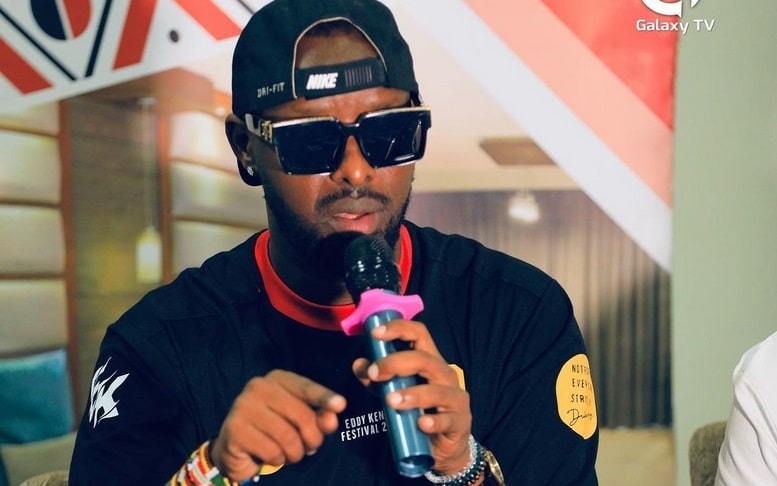 During the press conference, Kenzo broke down in tears when he said that some people are trying to take his life and asked his fans to pray for him.

KAMPALA, UGANDA: Ugandan musician Edirisa Musuuza aka Eddy Kenzo has revealed that he is living in fear for his life saying some people are being paid to ‘kill him’.

The bet award winner who successfully hosted “The Eddy Kenzo Festival,” at Kololo Independence Grounds last Saturday revealed this in a press conference held Monday, November 14 at Fairway Hotel in Kololo to thank his fans for attending his successful star-studded festival.

During the press conference, Kenzo broke down in tears when he said that some people are trying to take his life and asked his fans to pray for him.

The Big talent entertainment boss stressed that the threats people see online are real and don’t only stop online as he noted that they are extended to him.

“The things you see online don’t stop there. There are a lot of people being paid to kill me,” Kenzo said, adding; “Let me say these things when I’m still alive.”

The Sitya Loss singer asked his followers to pray for him although he said he would reveal further information on the allegations.

In response to being identified as one of the regime’s sympathizers, Kenzo said:
“I have never woken up and said I support this one, so you can’t tell me that I don’t support somebody because of their colour.”

Kenzo added that the people who leave the country to go overseas in search of peace are the ones who are trying to cause instability and take away the peace of the nation.

“The fellow Ugandans that go abroad seeking peace are the ones depriving us of our freedom.”