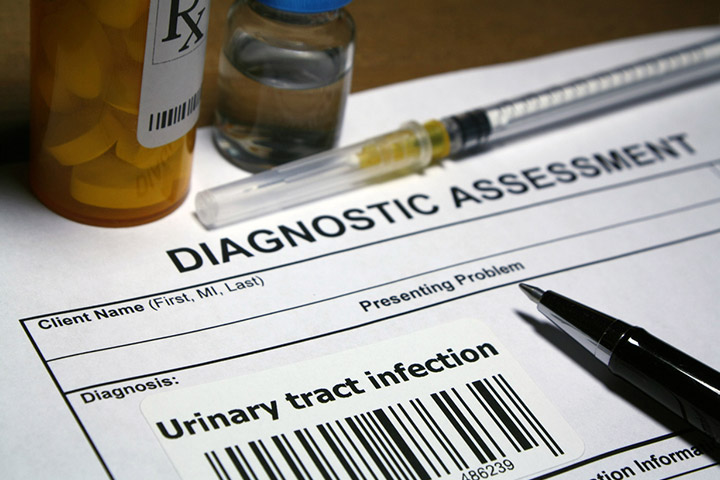 According to a report from city health officials, about 50 percent of young girls get UTIs almost every two months.

According to a report from city health officials, about 50 per cent of young girls get UTIs almost every two months.

Dr Denis Kutosi, a medical officer at Cure Children Hospital in Mbale City, blamed the infections on poor hygiene in schools and at homes.

“The toilets in most schools are not disinfected from one year to another yet the population in these schools is too high, meaning if one girl has an infection, all the remaining 99 girls will get infected,” he said.

He said girls get UTIs more often than boys due to differences in their body shape and length of the urethra (the tube through which urine flows out of the bladder and your body).

“Girls have shorter urethras than boys, and the opening lies closer to the anus and the vagina, where bacteria are likely to be and when that happens, bacteria may take hold and grow into a full-blown infection,” he said.

Mr Mubakar Masifa, the head teacher of Bukonde Secondary School, blamed the poor sanitation at school on the lack of access to water.

“Most times we are forced to close toilets, especially in the dry season due to bad odour that reaches learners in class. But at the end of the day, you will have to open them since they are facilities of convenience,” he said.

“Because we don’t have a fence around the school, outsiders take advantage and use the school toilets. This could lead to a situation where our pupils get infections,” she said.

Mr Abdullah Magambo, the speaker of Mbale City, said: “We have moved around schools in Mbale City and what we have found is too alarming. Some schools don’t have toilets and those that have them, the facilities are in a very poor state when it comes to hygiene.”

Ms Josephine Lunyolo, the secretary for production and social services in Mbale City, said they will launch a campaign to promote hygiene in the schools to reduce the spread of infections.

It is against this background that WaterAid Uganda, a non-governmental organisation, has offered to support five schools and seven health centres in a bid to help promote good hygiene.

The programme will last six months and will be done in two phases.

The organisation is providing facilities worth Shs900 million. They include waterborne and drainable toilets in schools, rain water harvesting tanks of 10,000 litres, hand washing facilities and water purifiers, among others.

Mr Caesar Kibungwe, a representative from WaterAid Uganda, said they want learners to have clean toilets, which will enable them to have better education.

“We want to provide good waterborne toilet facilities to health centres [to help] patients and expectant mothers have a conducive environment,” he added.