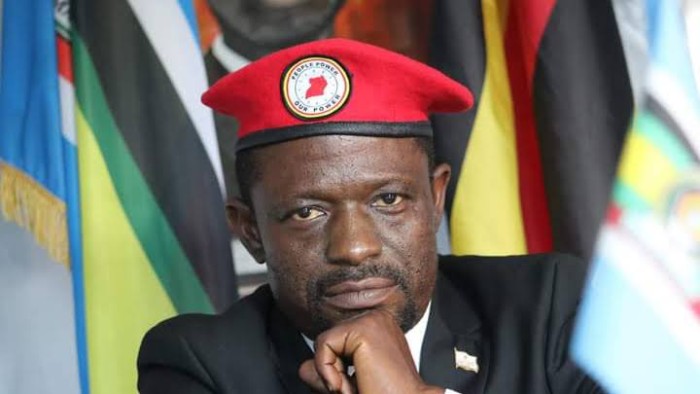 MENGO, KAMPALA: The Chief Magistrates court in Mengo will today (Thursday) rule on an application filed Fred Nyanzi seeking for a vote recount for the Kampala Central MP polls.

Fred Nyanzi who was contesting on the National Unity Platform-NUP ticket petitioned the court seeking vote recounting after citing several irregularities in the declaration of result forms.

Nyanzi was defeated by the incumbent Kampala MP Hon. Muhammad Nsereko who got 16,998 votes against Nyanzi’s 15,975. National Resistance Movement’s Babu Cedric Ndilima got 10,746 votes and Forum for Democratic Change candidate Harold Kaija got 1,679 votes among other candidates in the race.

In his petition, Nyanzi states that the voting process and counting of the votes were marred by malpractices and irregularities committed by both the Electoral Commission officials and Nsereko’s agents.He accuses some of the presiding officers of denying his agents access to voting areas. He singled different polling stations that include Summit View, Nakasero 1 and 2, Hoima Flats among others. He adds that the declaration forms were never signed by his agents because they had been blocked.

The court ruling will be read out at 11am.