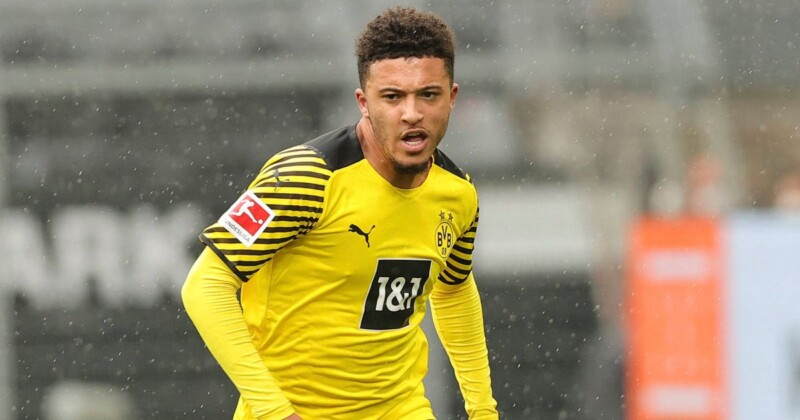 Manchester United have confirmed they have agreed on a deal in principle with Borussia Dortmund for the signing of Jadon Sancho.

The club confirmed the deal in an official statement released on Thursday afternoon in a small article on their website.

“Manchester United is delighted to announce it has reached agreement in principle with Borussia Dortmund for the transfer of Jadon Sancho,” a statement released on the club website reads.

The statement adds that the signing is subject to contractual terms and a medical, which will be completed after Jadon’s involvement in the UEFA European Championship.

The German giants had earlier revealed the transfer in an announcement on the stock exchange, but now United have also sent a tweet from their official account.

“The player Jadon Sancho is about to move from Borussia Dortmund GmbH & Co. KGaA to Manchester United Football Club Limited,” the announcement said.

“Both clubs and the player reached an agreement on this today. If the transfer is realised, Manchester United will pay BVB a fixed transfer fee of EUR 85.0 million.

Watzke said: “We reached a general agreement with Manchester United on the transfer of Jadon Sancho, pending full completion, as there are still some formalities to agree on and the medical check to be completed.”