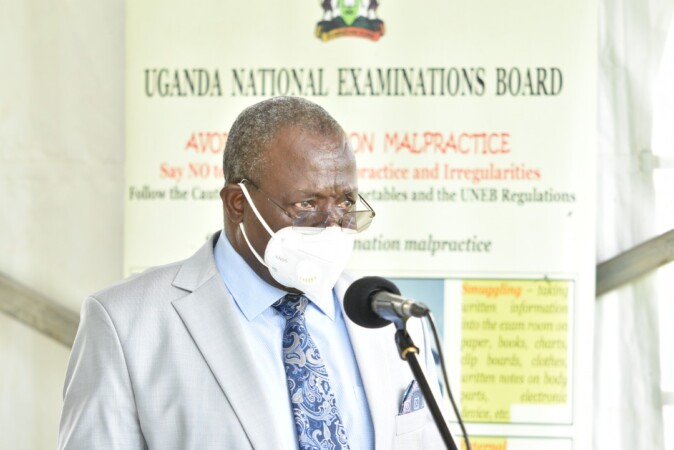 STATE HOUSE, ENTEBBE– The Uganda National Examinations Board (UNEB) has on Friday officially released the results from the 2020 Primary Leaving examinations (PLE).

The exercise was slated for last month however it was postponed after President Museveni instituted a 42-day lockdown to stem the spread of coronavirus.

The PLE results released indicate that there was an overall improvement in English language performance at the minimum pass level.

Performance-wise, Girls performed better than boys in only the English language whereas the reverse is true for the other three subjects.

However, Distinction level passes declined slightly but the credit level remained the same.

Mathematics had a slight drop in performance across all three pass levels. SST remains the best-done subject as in previous years.

A candidate is deemed to have passed if he/she obtains Divisional grades of 1, 2, 3 or 4.

Such candidates will qualify to register for any post-primary examination conducted by UNEB.

This Division U (Ungraded) is awarded to candidates who have failed to reach the minimum level of performance that can be awarded at least a Division 4. Such candidates are advised to repeat.