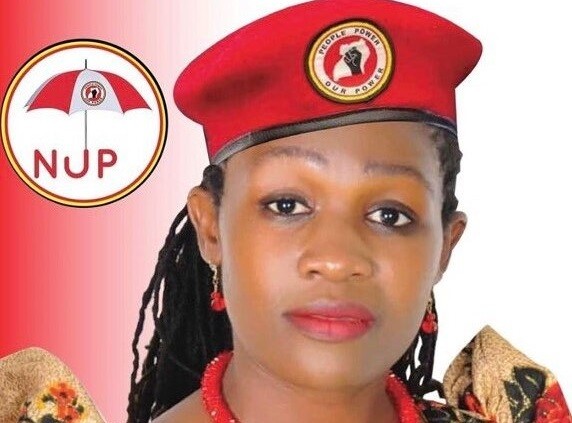 KAMPALA, UGANDA: Former Gomba district woman MP contestant, Ms. Betty Ssentamu, who is a sister to the leader of the National Unity Platform (NUP), Robert Kyagulanyi aka Bobi Wine, has petitioned the Court of Appeal challenging the dismissal of her election petition against NRM’s, Sylvia Nayebale.

Ms. Ssentamu had petitioned Mpigi High Court earlier this year on grounds that her competitor, Ms. Nayebale was wrongly declared winner in the district woman MP polls. She alleged that the elections were marred with irregularities that substantially affected the outcome.

However, in a court ruling read on August 30, Mpigi High Court Judge, Mr. Richard Wejuli Wabwire dismissed Ms. Ssentamu’s petition for failing to pay the mandatory requisite court fees. Justice Wabwire ruled that Ssentamu had only paid court fees of 100, 000 shillings instead of the required 150,000 shillings.

Ms. Ssentamu further notes that the Judge failed to determine her petition on merits thereby, derogating her rights to a fair hearing.

She also accuses the judge of ‘‘striking off 28 of her affidavits in support of her petition from the record for contravening section 3 of the Illiterates Protection Act.’’

Through her lawyers of Lukwago & Co. Advocates, Ms. Ssentamu now wants the Court of Appeal to set aside the High Court ruling and allow her to pay the filing fees and have the petition heard on its merits.

The Electoral Commission in the January 14 general elections declared Ms. Nayebale of the ruling National Resistance Movement (NRM) the winner for the Gomba District Woman MP seat after garnering 30,253 votes.

Bobi Wine’s sister, Ms. Betty Ssentamu came in second with 22,657 votes while Ms. Nakato Kyabangi, the other contestant in the race, got 1,716 votes.