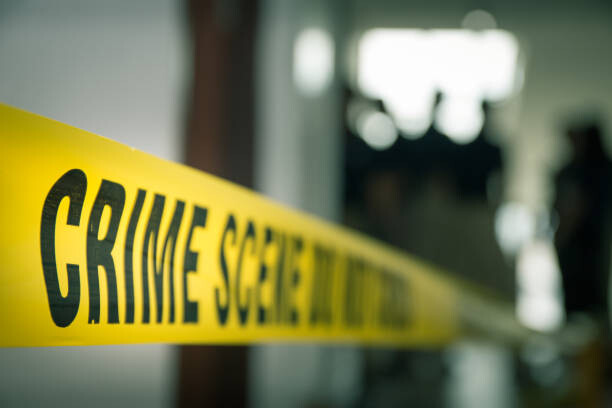 Upon interrogation, Gumizamu told police detectives that he was hired by a businessman he only identified as Commando 8 to commit the act at a cost of 20 million Shillings.

KISORO, UGANDA: The police in Kigezi region have arrested one of its officers attached to the Field Force Unit (FFU) department over murder of an Indian businessman in Kisoro.

The officer identified as PC Eliod Gumizamu, 21, is alleged to have shot and injured Patel Kunjaj, a 24-year-old Indian national who operates a Hardware shop in Kisoro municipality in an incident that happened on Thursday afternoon.

“It’s alleged that on Thursday at around 1400hrs at main street in Kisoro municipality, Kisoro District, the accused policeman together with other civilians yet to be tracked walked directly into an Indians shop dealing in hardware and MTN company services and shot an Indian businessman, one Patel Kunjaj, 24, in the chest before trying to flee the scene,” Kigezi Region Police Spokesperson Mr Elly Maate said in Friday statement.

Maate explained that Kunjaj later died at St. Francis hospital in Mutolere where he had been admitted, due to excessive bleeding.

“The victim was taken to St. Francis hospital in Mutolere in Kisoro District in critical condition after over bleeding. Information coming from the hospital is that he has succumbed to the gunshot wounds at around 8 pm.”

Mr Maate added that the suspect (Gumizamu) was intercepted and arrested by locals and he was found with the SMG rifle No.56591064 which he had concealed in a polythene bag.

An eyewitness at the scene who preferred anonymity said Mr Gumizamu appeared with a group of unidentified men and entered the hardware shop, and with no time, he pulled out a gun and shot Kunjaj in the chest.

Upon interrogation, Gumizamu told police detectives that he was hired by a businessman he only identified as Commando 8 to commit the act at a cost of 20 million Shillings.

The Kisoro Resident District Commissioner Shafique Sekandi condemned PC Gumizamu’s action saying he had been in the Force for four years.