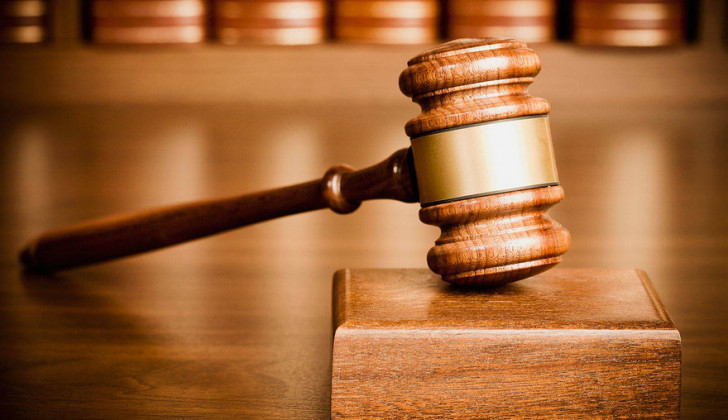 According to the ruling, sharing of property in divorce is more complicated than assuming 50 percent for each party depending on the impact of responsibilities in the course of marriage.

KAMPALA, UGANDA: The Court of Appeal in Kampala has redefined the matrimonial property rights for spouses in Uganda setting controversial sharing rules.

The judgement was Tuesday delivered by three Justices of the Court; Elizabeth Musoke, Muzamiru Kibeedi and Christopher Gashirabake.

According to the ruling, sharing of property in divorce is more complicated than assuming 50 percent for each party depending on the impact of responsibilities in the course of marriage.

The judgement found its roots from a 2014 case in which the High Court directed one Joseph Ambayo Waigo to give his Ex-wife Jackline Aserua 50% of the property he owned, the three Justices declared that this should not be an automatic proceeding.

In the case, Justice Catherine Bamugemereire, who handled the matter at the time, ruled that Aserua was entitled to 50% of the property or its monetary value after the separation.

This prompted Ambayo to appeal against the judgement, a matter which the Court of Appeal pronounced itself on yesterday. They ruled that a spouse is not liable to half the property unless there is proof that they have worked for it.

“The spousal contribution to the matrimonial property can be direct or indirect; monetary or non-monetary provided it enables the other spouse to either acquire or develop the property in question,” they ruled.

“There is no doubt that the non-monetary contribution of spouses is valuable and of great economic significance at the family and national or macro level. The non-monetary contribution usually consists of ‘unpaid care and domestic work’ rendered by a spouse during the marriage like caring for the children, elderly and the sick members of the family, household chores, cultivating food for the family subsistence et cetra,” the justices added in the ruling.

However, instances where the recipient of the “unpaid care and domestic work” reciprocates or rewards the other spouse in monetary and/or non-monetary terms in the course of the marriage.

As in the case of the above-mentioned couple, where Ambayo paid for Aserua to acquire a formal education. That the value of this education can be established by calculating its cost to the family.

“The cost of this venture can be evaluated in terms of the school fees and other money spent by the appellant towards tuition and other scholastic requirements of the respondent. This cost is usually easy to quantify. But the cost or value of the education venture can also be evaluated in terms of what the respondent was disabled from contributing towards the family good as she spent (or invested) her time, presence, and resources at school. This is what economists term as being the “opportunity cost” of the education venture.”

At the end of the court session, the Justices ruled that Aserua is entitled to 20% of the property they had before separation. The Chief Government Valuer was directed to ascertain the value of the entire property owned by the couple prior to the separation within three months from November 15 in which the man is to pay the 20% of the total sum valued within six months from the day of the ruling.

In their conclusion, the judges gave the following guidelines;