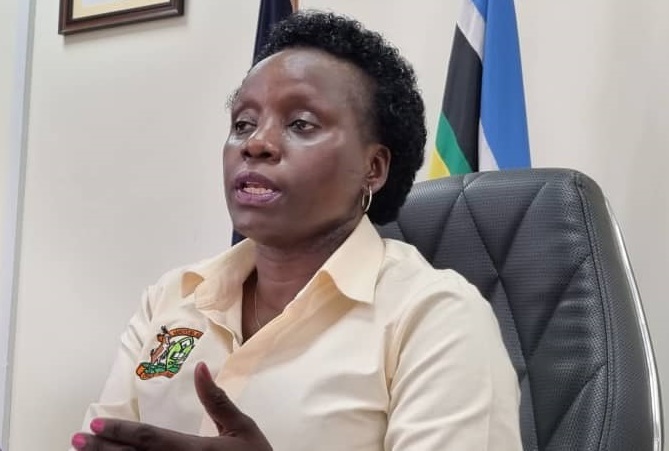 According to UNEB spokesperson Jennifer Kalule, the 41 centres are being hosted at schools of which UCE will be marked at 20 centres, while 13 centres will be for PLE.

According to UNEB spokesperson Jennifer Kalule, the 41 centres are being hosted at schools of which UCE will be marked at 20 centres, while 13 centres will be for PLE. The other 8 will be for UACE exams which kicked off last week.

“The board will contract about 6000 examiners for PLE and 8500 examiners for the marking of UCE, where we have about 116 papers to be marked,” Kalule told journalists on Monday morning.

Ms Kalule further revealed that the Uganda Advanced Certificate of Education (UACE) exams that kicked off last week are progressing well, despite cases of malpractice reported in some districts.

She however noted that cases of impersonation involving two candidates from Westville High School in were reported in Fort Portal and five candidates at St. Francis S.S. in Kawempe.

She added that in another examination malpractice case registered, two candidates of Katooke S.S. in Kyenjojo were found with mobile phone handsets in the examination room and investigations are underway.

In Mpigi District, during the Geography Paper one examination, an invigilator, one Muhirwe Ambrose, was found assisting candidates at Rauzha secondary School. The Police are investigating the case.”