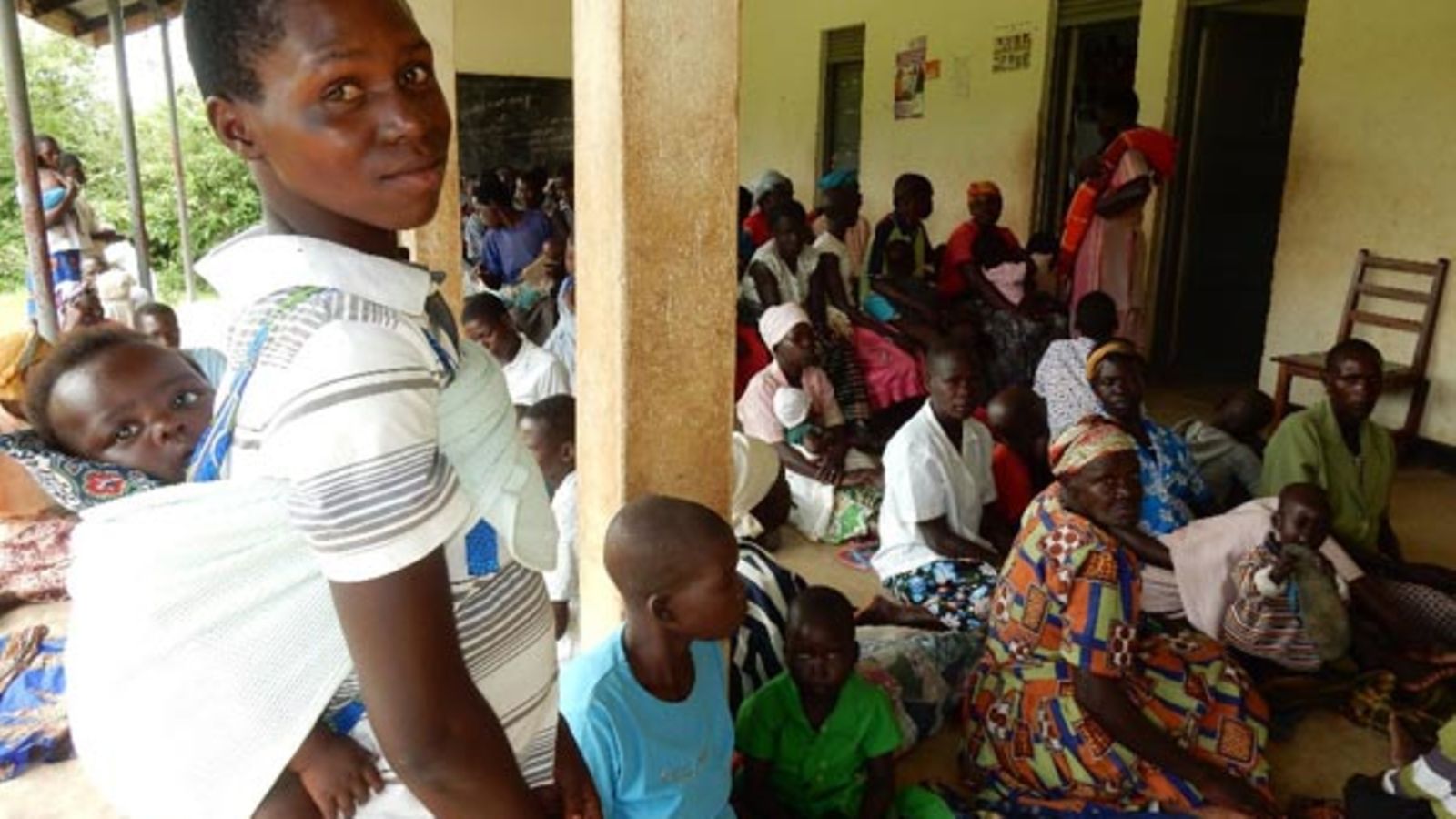 Locals say some health workers report on duty at mid-day and they sell them government drugs, nets and family planning pills. They said the health workers don’t appear on weekends at the facility

File Photo: patients at a health facility in one of the communities in Uganda

Locals led by Were Robert and one Amiya have told deputy Resident District Commissioner (RDC) Trevor Solomon Baleke on his visit to their area that their health remains in jeopardy and unbearable since they have to move long distances to seek health care in other health facilities due to absenteeism and this has made them abandon Isinde Health Centre.

They added that some health workers report on duty at mid-day and they sell them government drugs, nets and family planning pills. They said the health workers don’t appear on weekends at the facility.

“Some health workers come at around mid-day and leave early. They don’t work on Saturday and Sunday and when you come at around 4 pm, you cannot find them yet they report to work late,” Were Robert said.

Reaching the Isinde health centre II, Rdc Baleke found one health worker on duty and this prompted him to phone call the in charge of the facility Ms Alice Batesa. The incharge confidently said she was admitted with severe malaria at Nakavule hospital in Iganga district and falsely confirmed to the Rdc the presence of all workers yet only one person was at work.

Proceeding to Syanyonja health centre III in Buyinja subcounty, Rdc Trevor found the same story at the facility where only six workers had reported out of eighteen workers and on calling one of the absentees Nambi Mary, she falsely confirmed that she was at work and little did she know that Mr Baleke was on the ground.

“I visited the facilities after finding reports in my office that health workers don’t attend to their duties, stealing government drugs and selling drugs. I basically strived to prove this but it was very unfortunate to find when most of the workers were not on duty and I called some of them and found out that they were handling personal businesses elsewhere,” Baleke said before confirming that he had since directed found workers to make statements at Namayingo police.

Finally, Deputy RDC Baleke condemned and warned the health workers over absenteeism and ordered a section of health workers who absconded from work on Friday at both health facilities to report to his office and make a statement over their absenteeism citing that neglecting of duty is criminal which may lead to losing a job or any other action.