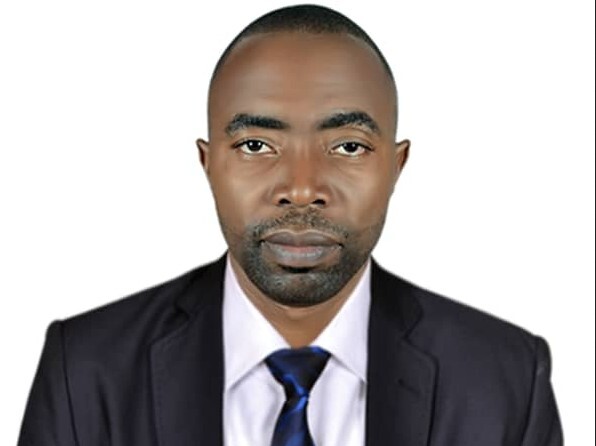 Currently, our public debt is about Ugx 71 trillion with domestic debt growing at 35% as of 2021, this is affects our budget allocation because of higher interest payments.

Following the increase in price of household items like sugar, rice, cooking oil etc, some people were suggesting to government to reduce taxes or even scrap some of them as a short term and long term intervention.

The Finance Ministry Permanent Secretary, Mr. Ramadan Ngobi received a backlash when he retorted that it was bad economics. Indeed it is bad economics, because if government scraps taxes, it can invite other problems like lack of social services and more biting poverty as government is the largest formal employer.

This means that when government lacks money to pay it’s suppliers and meet it’s recurrent expenditure, can even make the situation worse as the purchasing power alone subsidizes.

As a budding upcoming economist, I would advise my government to just maintain fiscal displine in order to improve and sustain economic performance and maintain macro economic stability.

This means that government should reduce borrowing most especially domestic borrowing which increases the cost of money as banks switch to lending to less risky government.

Currently, our public debt is about Ugx 71 trillion with domestic debt growing at 35% as of 2021, this is affects our budget allocation because of higher interest payments.

The private sector becomes at the mercy of borrowers who increase interest rates that affect the prices of final goods like cooking oil or maize flour.

For example, investing in the emyoogas of rice growers, and increasing the budget for Parish development model that aims at increasing production at house hold level. Government should also increase the budget for institutions like Prisons which have a niche in growing maize.

To a larger extent, the reason why the price of rice and beans are increasing is simply because their demand is way much higher than their Supply on the market . It is not about the Russia and Ukraine war or increase in price of crude oil. It is simply as a result increasing demand of commodities from within and regional level and low supply.

The opening of borders like Rwanda, easing of lockdown restrictions, and opening schools is likely to have increased demand. Our low cost maize is also on high demand in Kenya by chicken farmers.

In simple terms, increase in agricultural loans to farmers by government and banks can address the shortage on the market. Tinkering with government sources of revenue like taxes can distort our macroeconomic stability.

The author of this article; Ben Ssebuguzi is an entrepreneur and the SG of UPYM.