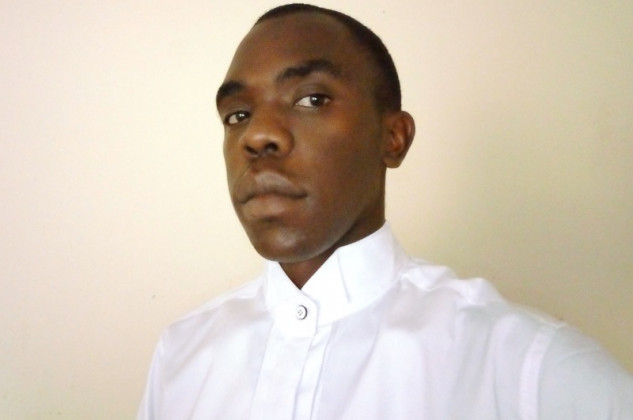 ‘’I am because you are’’! A message for all generations originates from African tribal children who after being told of the presence of a basket of sweets 100 meters from themselves and that the fastest will win. Decided to the dismay of the organizer, hold each other’s hands and run together and shared the sweets equally. When he asked them why they behaved that way, they replied we are ” Ubuntu”

Rene Descartes is often called the first modern philosopher, and his famous saying, “I think; therefore, I am, laid the groundwork on how we conceptualize our sense of self. Now since we believe that we exist, let’s not stop at that but remember that we are social beings! Consider the African philosophy of “ubuntu”. A concept in which your sense of self is shaped by your relationships with other people.  The Kenyan scholar James Ogude believes ubuntu might serve as a counterweight to the rampant individualism that’s so pervasive in the contemporary world.

This means basically that you are because of the others. In other words, as a human being my humanity is fostered in relation to other people.  We have heard of apartheid and we think that those people were so evil than our selves but today we are living ” apartheid” life through selfishness even towards fellow countrymen. We have the ability, as people, to dig into our human values, to go for the best of them, in order to bring about healing and to bridge the gap.

Today, victims are identified and separated because of their ethnic and religious identity, death lists are drawn up as manifested in the recent events in Masaka district. Some are segregated into ghettoes, deported into concentration camps or confined to a famine struck region and starved. They are deprived of resource such as water and food in order to destroy them. Programs are implemented to prevent procreation through forced abortion and sterilization. These acts act as genocide because they intentionally destroy part of the group of a nation and they are signs that we have not yet transcended.

This idea also extends to our relationships with the non-human world of rivers, and plants. As we breathe out carbon dioxide we breathe in Oxygen which is from trees and plants around,this is interdependence.Looking at occupations, there is a time a doctor will need a lawyer and a lawyer too will need a teacher, the list is endless surely what unites us is greater than what divides us .A musician sung  “different colors one people” and a politician always exclaimed  “one people, one Uganda” , the same to us we should behave in the same line because we are “Ubuntu”

A striking question flows in my mind is ‘, ‘’Do we want or need humanity? ‘’ When a child sees a toy car, ice cream, a bike among other things, he does not look at the handwork taken to get them but will request the parent that he wants those objects. Just as we need creation around us so is it to human beings. Humanity has failed to deficient between wants and needs and many times we treat each other as wants but surely, we need each other.

He notes too that when you read of a driver returning millions of money forgotten in the car, when you see your dad’s sincerity to your mother and how they are faithful to each other when you see a genuine and hardworking farmer making a sincere living, you will not appreciate this. When will I have such a pure and sincere heart? No!  you won’t ask yourself this because you see the first act as foolishness, the second act too will not be appreciated because faithfulness is not what you consider, and the definition of grace is to have your relative and self, marry a rich man or woman, I know I am nailing myself too, because I am not any better! But I try. As we carry this in mind let us remember Romans 12:15 ‘’be happy with those who are happy, weep with those who weep,’’ it is a sign that you have transcended some of these worldly categories and that you are contented.