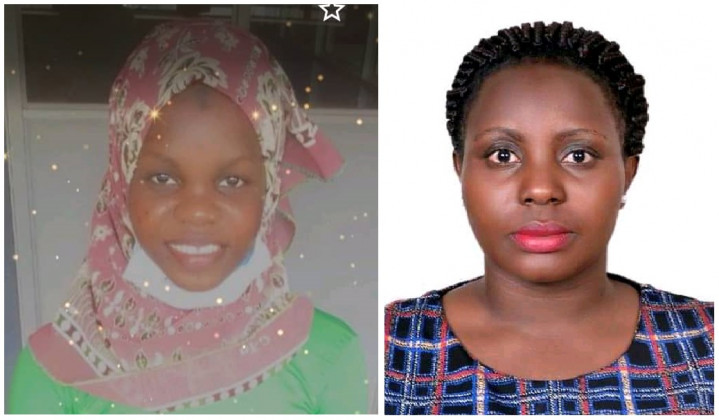 The increasing number of children with recurrent, on and off fevers that do not respond to antipyretics; the coughs and flue that do not respond to antibiotics, antivirals and antihistamines respectively, has greatly affected a majority of the parents psychologically. Such conditions have led to parents’ absenteeism in their workplaces, as this puts their jobs at risk.

Some parents who manage to leave their sick children at home under the care of the caretakers aka nannies and go for work will less concentrate while there, as they are worried about the children’s condition in their absence. The whole situation is worse nowadays as a  child cannot go for more than 2 weeks minus catching a fever, cough or flu which prompts parents to go to the hospital hence expenses with no improvement though.

Of recent, we had a chance to talk to a few parents. One mother said that she had so far moved to 11 health facilities around Kampala with her 1 and half years old child in a space of fewer than 3 months. She said that whenever she visited a health facility, she received several medicines which included antipyretics, antibiotics, and antihistamines. The child had an un-resolving cough and flu with fevers, to which investigations were done and showed nothing significant. She added that this was one of the major reasons why she continued to move to other facilities since she couldn’t believe that the results were correct in comparison to her child’s situation.

She later told us that she had stopped going to any health facility and had resorted to self-medication since she realized that wherever she went, drug management was almost the same and the only difference was the type of drug, but it remained antipyretic, antibiotic and antihistamine. She reported that she made sure to stock plenty of rectal paracetamol for the fevers. When we further probed this mother about the frequency of rectal paracetamol administration to the child, she said that this was dependent on how long the fevers would take to reoccur. She also reported that the rectal paracetamol these days takes a longer time to lower the temperature compared to how it was before and sometimes this prompts her to add another dose which may lead to overdose.

Normal temperature ranges in children range from 36.50C -37.50C (using a thermometer for the armpit). An increase in temperature above normal indicates that the body is fighting against an infection yet persistent high fevers may lead to convulsions, brain damage and at worst death. It’s true, some on and off fevers have led to the hospitalization of some children at health facilities, and a few have succumbed to death.

Fever among children is currently one of the most common clinical symptoms and is now a public health concern, yet mainly caused by viral infections. Fever has increased pediatric visits and consultations and frequent management remedies used, which may have a long-term effect on the children’s lives and the economy of the parents and the country at large.

Most of the parents are using antipyretics like paracetamol in form of syrup and rectal; in addition to this, they have reduced the time interval for administration due to the re-occurrence of the fevers in a short while after drug administration, unfortunately, this may lead to paracetamol toxicity.

We therefore advise parents to focus mainly on boosting their children’s immunity by serving them with more fruits and vegetables, natural fluids such as water and juice, honey, ginger etc, allowing children to have adequate sleep time, involving children in doing exercises, breastfeeding babies to at-least 2 years, and maintaining good hygiene, especially hand washing. Older children can wear masks when sick to limit the spread of infections. These interventions among many others will minimize the frequent hospital visits and consultations, treatment, and the disease burden as well.