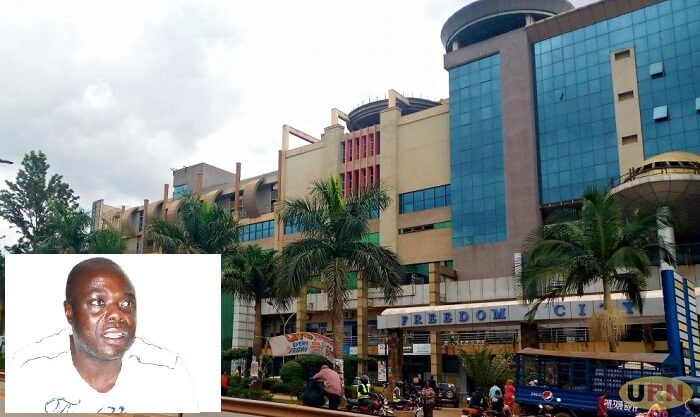 Police have summoned businessman John Sebalamu, the proprietor of Freedom City Mall for questioning over the stampede that left at least 10 revelers killed on New Year’s eve.

KAMPALA, UGANDA: Police have summoned Businessman John Sebalamu, the proprietor of Freedom City Mall over questions on the tragic stampede incident that left at least 10 people dead during the New Year’s eve in Kampala.

While addressing journalists on Wednesday afternoon, Police Spokesperson SCP Fred Enanga confirmed that police has indeed summoned the tycoon, together with police officers and other security personnel who were deployed to secure the event, and said that the task team actively investigating the incident.

According to Enanga, following legal guidance from the office of the DPP, police has established that there were defects in the planning and control of the concert, that cost the lives of concert goers and put others at risk.

Enanga also revealed that at a later stage, police will also take statements from parents of some of the children to establish how they separated from them and got trapped in the passageway and gates.

The development just hours after events promoter Mr Abbey Musinguzi, 52, commonly known as Abitex was on Tuesday arraigned before Makindye Chief Magistrates’ Court and charged with nine counts of rash or negligent acts causing death Contrary to section 277 of the Penal Code Act.

Musinguzi who was arrested on Monday was represented in court by his lawyer Erias Lukwago and later subsequently remanded to Luzira Maximum Security Prisons until January 10, when he will return to court for the hearing of his bail application.

According to Police findings, it is alleged on December 31, 2022, and January 1, 2023, while at Freedom City, Abitex and other organizers of the show in a manner so rash or negligent endangered the lives of people by closing several outlets of the Freedom City Mall, leaving one small gate for more than 20,000 people.

This followed an announcement by the Mcee who asked the revellers to move out and watch the fireworks that were on display outside in the building parking space.

During the scuffle to rush out through one exit of the six outlets (as five other gates were closed), a stampede ensued due to the huge crowding rushing out and this left many revellers mainly children suffocated, with some dead on the spot while others died later in the hospital.

The government came out on Monday and revealed that each family that lost a loved one in the New Year tragedy were set to receive Shs5m to assist them with the burial expenses.

Police has further revealed that they will also at a later stage share a comprehensive list of guidelines on various aspects of planning and managing events to avoid a repeat of such tragic incidents.