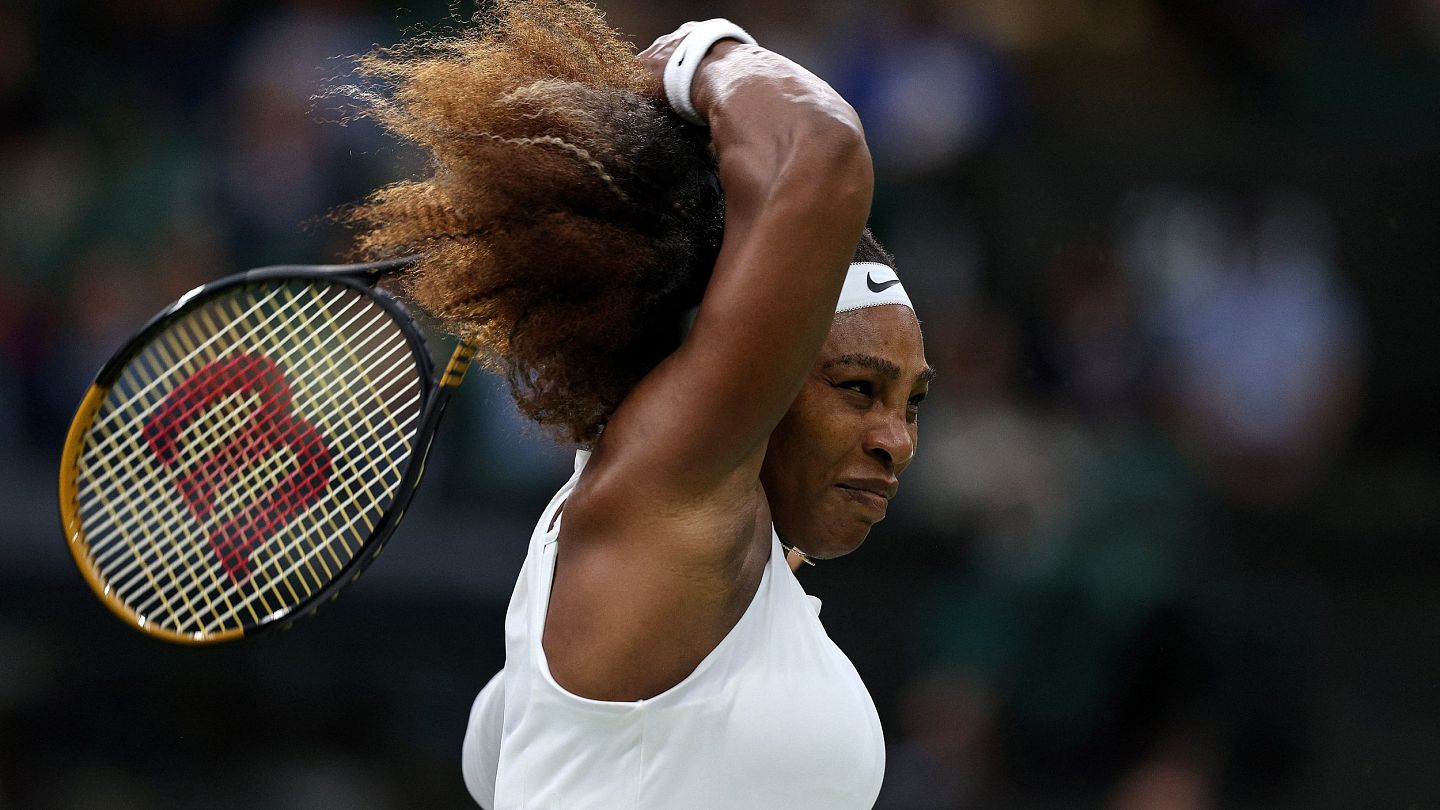 According to the US Open press office, the US Open 2022 has become the most attended event this year in its history.

Previously, the record was established in 2019, when 737,872 people gathered to observe the world’s finest tennis players. It is worth noting that, for the first time in the stadium’s history, every match was sold out.  The arena could accommodate 23,859 people. And it’s all thanks to two crucial matches this season.

A lot of money was spent on betting, and thanks to Bookmaker Ratings the players around the world could understand which companies to believe in this case. The source has created a list of fair bookmakers and reviews about them, which you can download here: bet365 download.

Nearly 30,000 spectators came to the meeting with American tennis star Serena Williams and Montenegrin Danka Kovinic. This is the highest attendance record in the history of the tournament among the matches of the evening session. The American made it to the second round of the 2022 US Open.

At the start of the competition, Serena Williams beat Montenegrin Danka Kovinic with a score of 6:3, 6:3. The duration of the match was 1 hour 41 minutes.

Such interest is likely related to Serena’s prior announcement that she intends to retire after the US Open. As a result, each match in this competition may be the renowned athlete’s final.

Serena Williams attempted for a long time to regain her old form following the birth of her baby, but she was never able to do it. In several fights, she finished the battle in the first round, losing to opponents who were not the strongest. The current US Open was the 21st in her career for the previous women’s tennis champion, and she had never been defeated in the first round. The tennis player won 39 Grand Slam championships, including the US Open six times (1999, 2002, 2008, 2012, 2013, 2014).

The second big and now historic event was the victory of the Spanish tennis player Carlos Alcaraz in the 2022 US Open. On the European night, he won beating Casper Ruud in the final in four sets. This is a significant success from many points of view. It undoubtedly represents the dawn of a new star and therefore smells of the future transformed into the present. At the same time, however, it sanctions a sort of return to the past in relation to some dynamics related to tennis.

So Carlos is the first under-20 ever to have reached the top of the ATP rankings and this aspect is an absolute novelty. Maybe this is another reason why we’ll remember this US Open for long…

But here we should also recall that in the past seeing teenagers win Grand Slams wasn’t so wild! Although they didn’t turn into the world number 1, they succeeded to conquer the majors. However, an under-20 hadn’t triumphed in one of the four important tennis competitions for 17 years. The last one was Raphael Nadal at Roland Garros in 2005. But if we look at the US Open we must go back to 1990 and see the champion of this year: 19 y.o Pete Sampras.

However, the data relating to the age of the Grand Slam winners deserves an investigation. Alcaraz has literally pulverised the gerontocracy that has characterised the male sector since time immemorial. Rather than becoming the first teenager to win in a major since 2005, Carlos became the first under-25 to harpoon a Grand Slam since the 2012 Australian Open, when a 24 y.o Novak Djokovic celebrated down under for the third time.

Let’s hope that the next competition of the Grand Slam will be even more exciting and surpass this year’s record. Maybe in 2023 or in the beginning of 2024 we should have the second born in the 21st century to win a Major. Who could it be?