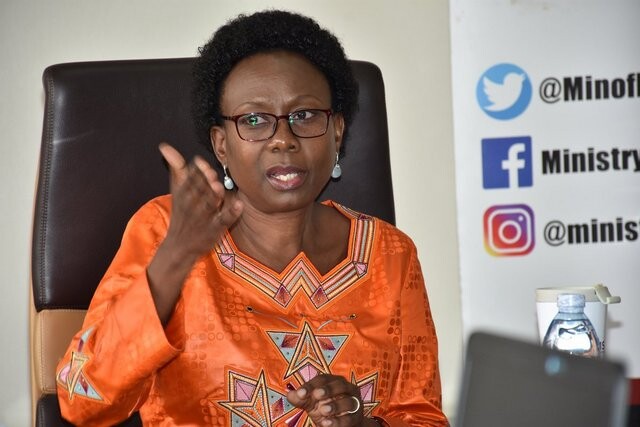 A report by the World Health Organisation (WHO) has indicated that a total of $80 million (about Shs292,188,191,440), was spent in tackling Ebola disease since its outbreak in September last year.

KAMPALA, UGANDA: A report by the World Health Organisation (WHO) has indicated that a total of $80 million (about Shs292,188,191,440), was spent in tackling Ebola disease since its outbreak in September last year.

Ebola was first discovered in the districts of Kassanda and Mubende but these were two months later declared Ebola-free after the health ministry discharged the last Ebola patients. The two districts had been under a lockdown since October 15 on directives of President Yoweri Museveni.

According to Uganda’s WHO Representative Dr Yonas Tegegn Woldemariam, the Ebola funding to Uganda was earmarked by a number of donors including individual countries and United Nations agencies that made contributions to various initiatives including surveillance, contact tracing, and treatment.

He made the remarks during the Ebola virus disease outbreak response accountability forum in Kampala where he revealed that the organisations that received the funding for the fight against Ebola shall provide accountability with time and their reports will be released to the media for transparency.

Tegegn also said although giving accountability is important, he is happy that the country has managed to control the disease and people’s lives have been saved.

Uganda on Tuesday declared the country Ebola-free after spending 42 days without new cases of being reported after the Health Minister Dr Jane Ruth Aceng said the country had successfully controlled the spread of disease for the last 42 days.

“We have successfully controlled the spread of Ebola in Uganda,” she said during a ceremony to mark the outbreak’s end.”

Aceng also said this was Uganda’s eighth Ebola outbreak since 2000 when the country recorded its first and most deadly Ebola outbreak that killed more than half of the 425 people it infected.

The latest outbreak, according to the Ministry of Health, killed 55 of the 143 people infected since September, and 56 lost their lives in the process, six of which were health workers.

The director-general of the World Health Organisation (WHO), Tedros Adhanom Ghebreyesus, praised Uganda for its response to the virus.

“Uganda has shown that Ebola can be defeated when the whole system works together, from having an alert system in place, to finding and caring for people affected and their contacts, to gaining the full participation of affected communities in the response,” he said in a statement.