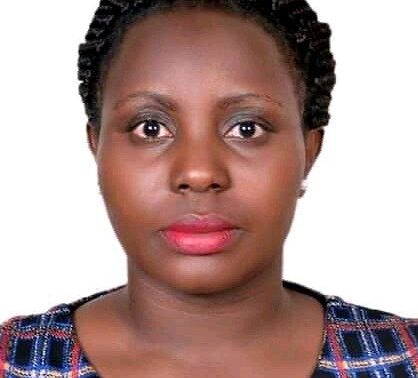 As of 12th/May/2020, the Uganda Nurses and Midwives Council had registered a total of 70,167 nurses and midwives. Approximately only 32,000 of these are midwives serving over 48million Ugandans.

According to a recent report published by UNFPA, the World Health Organization (WHO), the International Confederation of Midwives (ICM) and partners, the world is facing a shortage of about 900,000 midwives. This has been exacerbated by the COVID-19 crisis, with the health needs of women and newborns overshadowed by the pandemic response and midwives being deployed to other health services.
As of 12th/May/2020, the Uganda Nurses and Midwives Council had registered a total of 70,167 nurses and midwives. Approximately only 32,000 of these are midwives serving over 48million Ugandans.

This is the time to now priotize women’s needs and skills. The global midwifery workforce now stands at 1.9 million, about two thirds of what is needed, according to the State of World’s Midwifery 2021 report. Gender inequality is one of the drivers of the enormous midwife shortage. The chronic under-investment in midwifery highlights how the needs of women, and the skills of a mostly female workforce, are often neglected by policymakers and health systems. The Nursing & Midwifery fraternity in Uganda is facing the same challenge.

And results are too often tragic, taking the form of ill health, maternal and newborn death, injury or stillbirth. Fully supporting midwifery, on the other hand, could avert 67 per cent of maternal deaths, 64 per cent of newborn deaths and 65 per cent of stillbirths, saving an estimated 4.3 million lives per year, according to an analysis conducted for the State of World’s Midwifery 2021 report.

It’s important for us to know and appreciate that midwives are advocates for women. Midwives do not only deliver babies. They provide a wide range of sexual and reproductive health services, as well as antenatal, postpartum and neonatal care. They can also serve as powerful advocates of respectful care and women’s rights. In 2021, the UNFPA Executive Director Dr. Natalia Kanem said that “A capable, well-trained midwife can have an enormous impact on childbearing women and their families – an impact often passed on from one generation to the next,”. There is no doubt about this.

I, therefore, recommend the Ministry of Health and Government of Uganda at-large to support midwives through the following;

The author is; Lilian Nuwabaine Luyima; BSc Nurse & MSN-Midwife & Women’s’ Health Specialist & is the Heroes in Health Award Winner-Midwife of the year 2021